Dallas ISD attendance down by 13,500 in early weeks of school year

Dallas ISD Superintendent Michael Hinojosa is concerned by the large number of students who aren't showing up for school.

DALLAS - Dallas ISD Superintendent Michael Hinojosa is concerned by the large number of students who aren't showing up for school.

DISD managed to gain 2,000 students on Monday, but its attendance is still down by 13,500 students. The situation is hitting Dallas harder than other large districts in North Texas.

“We are not low enrollment at magnet schools nor at choice or transformation schools. We’re low enrolled in some of our struggling schools,” Hinojosa said. “That is what bothers me the most.”

Despite delaying the start of school by three weeks, DISD has still faced a bumpy start.

“Enrollment and the actual device distribution are my two biggest headaches,” Hinojosa said.

The number of students showing up for virtual school is nine percent lower than the enrollment district had budgeted for.

Other large districts are also facing drops in enrollment, but not to the same degree. Fort Worth ISD has six percent fewer students than projected, followed by Arlington ISD with a four percent drop. Both districts have also delayed the start of in-person school.

Hinojosa attributes his district's decline in part to a large drop in pre-K students.

“We used to go door to door, knocking on the door to get the pre-K kids but we can’t do that now,” Hinojosa said.

The other major issue involved devices not being distributed to incoming sixth graders.

“That is something we should not have missed, it was number that we just overlooked,” Hinojosa said.

If the students don't get connected by the time the state's 12-week grace period ends, it would cost the district more than $131 million.

“People are seeing okay, this is not becoming a problem. More people are choosing to come into the building,” Hinojosa said. 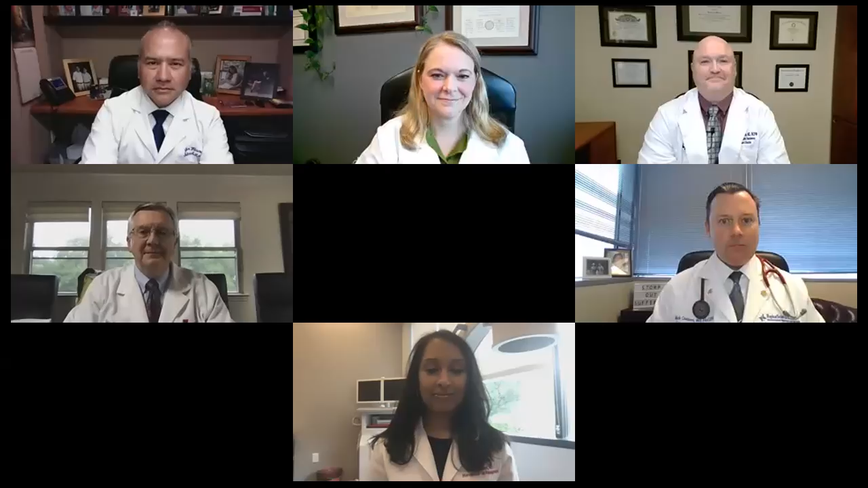