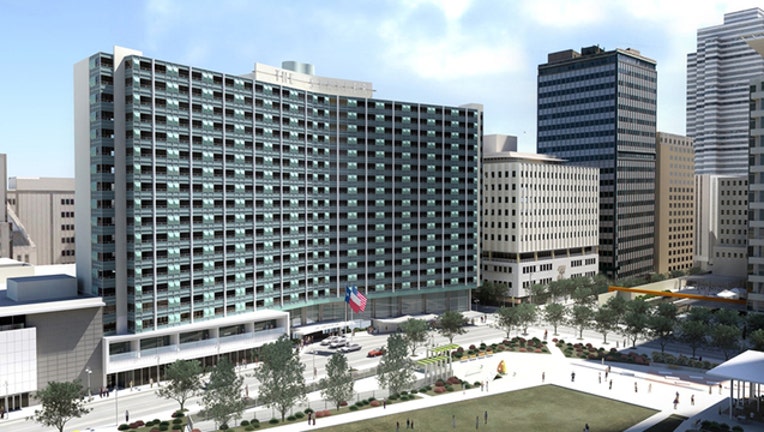 The Statler, a redevelopment of a classic hotel building, announced Tuesday that it has partnered with Dallas-based Epic F&B, LLC to concept and operate all of the food service in the hotel.

Local chef Graham Dodds will head all kitchen operations for The Statler. The hotel's six food and beverage outlets include:

Bourbon & Banter: Underground cocktail lounge with an extensive bourbon and whiskey library, and craft cocktails; Open from 4 p.m. until late

Grand Ballroom: A nearly 12,000 square foot flexible space that will play host to A-list concerts, large-scale events, and will be downtown's premiere wedding destination; Full of history, this ballroom once featured performers including Frank Sinatra, Tony Bennett and Michael Jackson.

The Statler is a modern redevelopment of a classic Dallas hotel. Residents have already started moving into part of the building that has been redone as apartments. The hotel portion of the building is set to open within the next year.