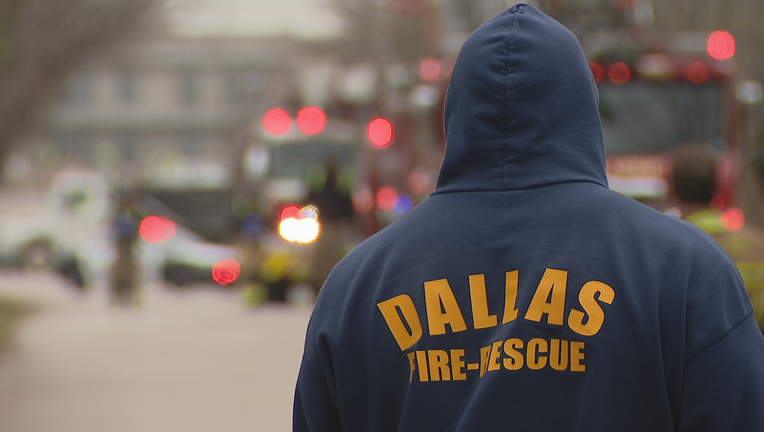 DALLAS - As Dallas City Council members consider next year’s budget, Dallas firefighters said the city has not paid hundreds of firefighters the overtime they are owed for this fiscal year.

They claim firefighters who worked overtime, but were then forced to quarantine after mandatory COVID-19 testing, were not paid that overtime during the months of December and January.

Jim McDade, president of the Dallas Firefighter’s Association, said the city agreed in February that the firefighters were owed that money.

But now, McDade said the firefighters have still not paid.

"We were still out there doing the right thing, showing up to work, mandated to test every day, we did. We did what we were supposed to do, the city needs to pay us fairly and in a reasonable time frame. We've been waiting four-and-a-half months and still don't have a solution," he said.

Wednesday afternoon, a city spokesperson said in an email that they are actively working to resolve the issue related to the calculation of overtime and any outstanding overtime will be paid.