Woody Williams, the last World War II Medal of Honor recipient, will lie in honor at the United States Capitol. A Dallas family has been leading the effort to secure a state funeral for him as a way to honor the 16 million Americans who served in that war.

DALLAS - The last World War II Medal of Honor recipient will lie in honor at the United States Capitol. A Dallas family has been leading the effort to secure a state funeral for him as a way to honor the 16 million Americans who served in that war.

The U.S. Department of Defense recorded Hershel "Woody" Williams in his own words.

"I joined the Marine Corps in May 1943," he said. "I was in charge of six Marines. We called it a special weapons unit of flamethrower demolition."

He was the last surviving Medal of Honor recipient from World War II. He died last week in his home state of West Virginia at the age of 98. 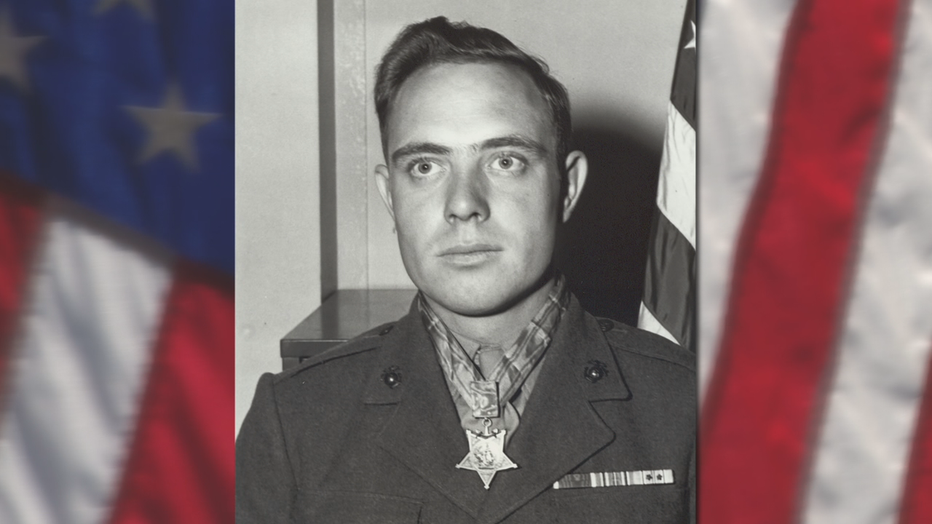 "When World War II began, Woody Williams tried to enlist in the American military. He was denied admission because he was too short. And he spent a year at a side hustle job running the local taxi cab. He had to deliver a lot of death telegrams to military families. And America needed man power, so after a year they removed the height limit," said Bill McNutt, the national chair of State Funeral for World War II Veterans.

Williams received the nation’s highest honor for military valor from President Harry Truman in 1945 for his heroic actions in the battle of Iwo Jima.

The day six U.S. Marines lifted the flag at Iwo Jima, Williams was there but not for flag raising.

"Woody was busy taking out seven Japanese pill boxes out using only a flamethrower," McNutt said. 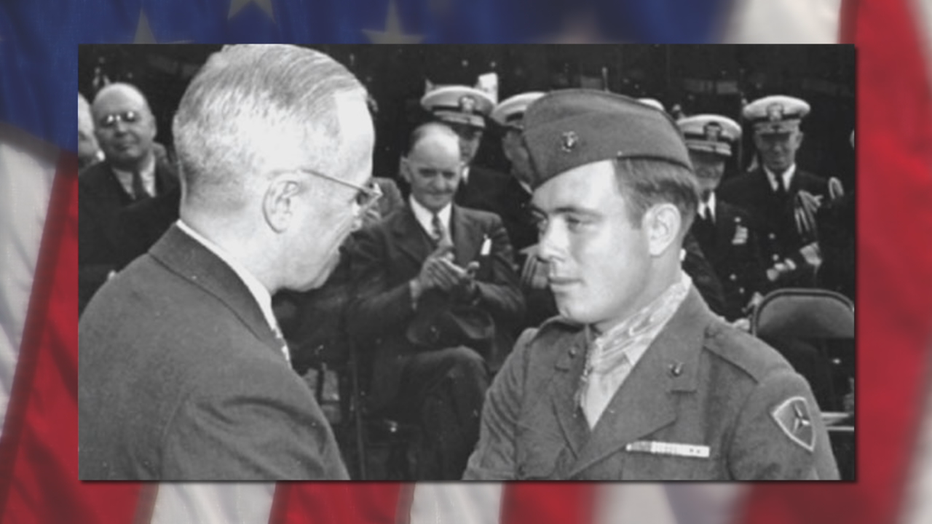 McNutt, a friend of Williams, began leading the effort to secure a state funeral for the last surviving Medal of Honor recipient eight years ago. At that time, there were four survivors.

It was his daughter Rabel’s idea while the family was on their way to her godfather’s funeral, who was also a Medal of Honor recipient.

"I was 7 years old when this first came to be. And it’s really grown a lot into a true organization. We have so many volunteer and state chairmen helping us out. We are recognized in all 50 states. We've received resolutions from 18 state legislatures," Rabel McNutt said.

Susana McNutt is thankful Congress chose to authorize Williams to lie in honor at the U.S. Capitol. But a state funeral goes even further. The ceremony is normally reserved for former presidents, dignitaries and military generals and includes lowering flags across the country to half-staff.

In this case, it would also salute all 16 million veterans of World War II. 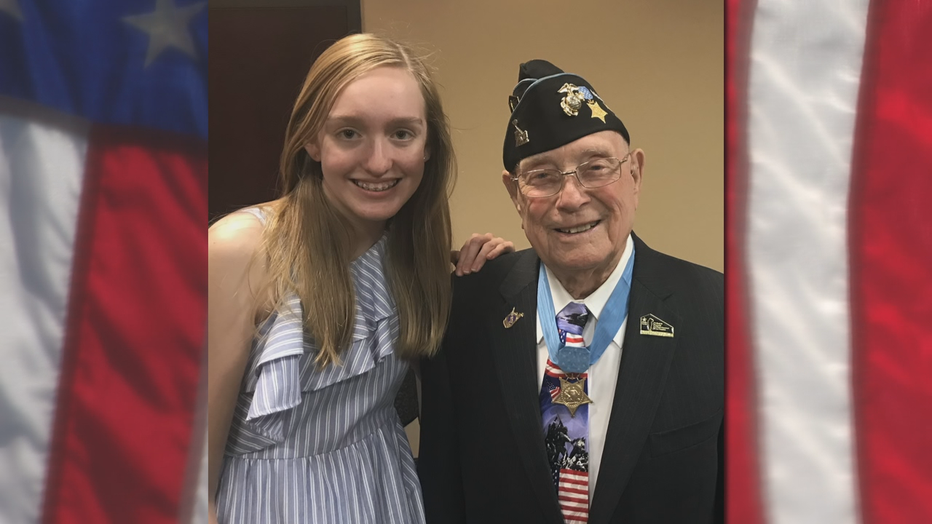 "There’s still time for President Biden to say we will are going to have a state funeral for Mr. Williams," Susan McNutt said.

"The only pushback we’ve ever received is that the big expense of doing a state funeral is the releasing of the federal workforce for a workday. Of course, our response is that’s fine. You could do a state funeral on a Saturday or Sunday or a holiday like today," Bill McNutt said.

Regardless, he said he is thankful for Congress’ action that will allow all relatives of a World War II veteran to remember the sacrifice of their loved one.

"This is really a final salute to the greatest generation and one that all 35 million American families will take great pride in when Woody and his remains are honored under the dome of our Capitol," he said.

McNutt said an announcement regarding more specific plans for how Williams will be honored is expected Tuesday. An event is expected to take place late next week.