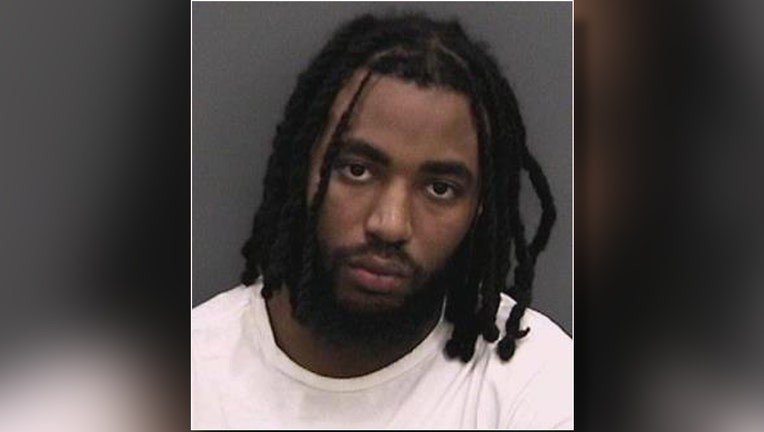 Officers were patrolling the area around Interstate 275 and Howard Avenue when they saw Bryant driving without his headlights on just before 2:30 a.m.

Police said when they made contact with Bryant, he showed signs of impairment and admitted to drinking several margaritas. He failed a roadside sobriety exam and was arrested for DUI after he showed additional signs of impairment, according to the Tampa Police Department.

Police said Bryant submitted to a breath test at central booking and it showed he had a BAC of .102 and .099, which is above the .08 legal limit.