DALLAS - Dallas County has one of the first adult treatment programs in the state ran by the probation department and the district judges.

It’s been effective for nearly two decades, and county officials have asked the state for more money so that more people can get life-changing treatment.

It doesn’t look like that’s going to happen. And because of the pandemic, some programs could be cut. 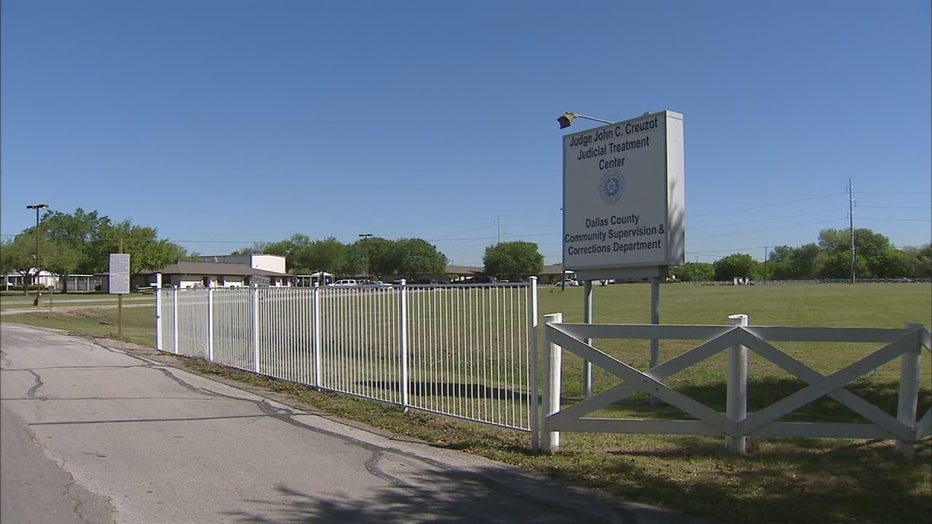 “It’s providing substance abuse and mental health services for people who are on probation for felony offenses in Dallas County. What’s needed is expansion,” said Dallas County District Attorney John Creuzot about the adult treatment center in Wilmer that bears his name.

“It’s an aspect of criminal justice reform, and it’s something that we've done, and done well, in Dallas County since the early 1990s,” the DA explained. “We were one of the first treatment facilities in the state run by the local probation department and the district judges.”

That’s why Commissioner Price wrote a letter to State Senator John Whitmire, the head of the Senate criminal justice committee, to ask for funding so they can double their bed capacity to 600.

“Asking for additional funding at a time when the current pandemic is complicating everyone's finances seems illogical. But, in reality, I believe this is actually the most appropriate time,” Price wrote in the letter.

“Once they depart from custody, then what? They usually have the same challenges that placed them in custody this is about treatment,” Price said.

"Unfortunately, the Texas Department of Criminal Justice has been asked to propose a 5 percent cut to the agency's budget which could possibly impact some of our existing treatment programs,” Whitmire wrote. “Rest assured, I will push back on any proposed cuts that reduce our successful treatment and rehabilitation programs."