The flu appears to be spreading earlier this year than it has in past seasons.

DALLAS - The flu appears to be spreading earlier this year than it has in past seasons.

It's enough for Dallas County Health Director Philip Huang to send out a warning ahead of Thanksgiving.

It’s not good news for holiday travelers. Dr. Huang says flu activity has been increasing earlier than usual so far this year compared to past seasons.

So far, more than 10 percent of flu tests are positive over the last two weeks. Dallas County didn’t see the 10 percent threshold last year until the third week of December.

Consistent with past years, health officials are also seeing the number of flu-related emergency room visits and intensive care hospitalizations on the rise. The culprit seen most often so far this season is the influenza B virus.

“This is actually the earliest we’ve seen it in several years,” Dr. Huang said. “It’s a reminder everyone needs to get their flu shot and follow all of the other protective measures.” 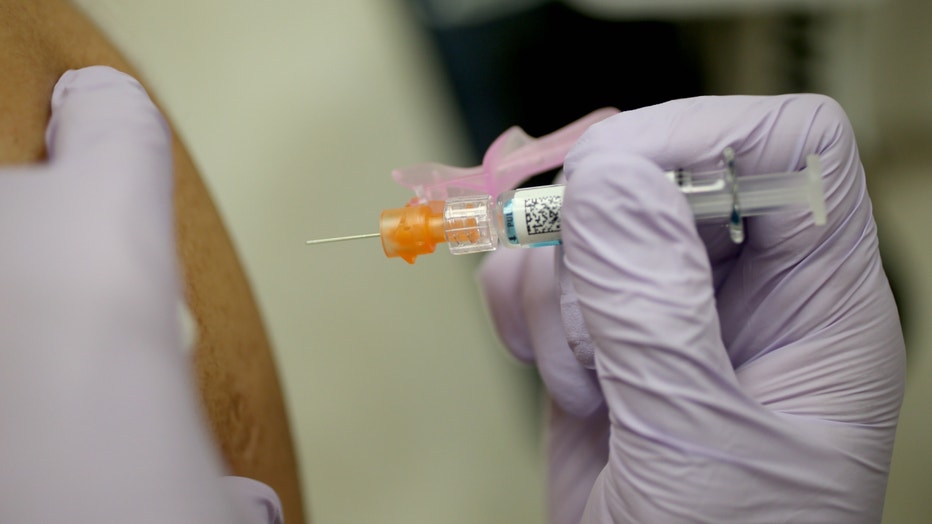 The increase in illnesses comes as many families are preparing to travel for Thanksgiving or visit family locally.

Dr. Tanya Martinez is a pediatric pulmonologist at Children's in Dallas.

“It is a tough call because we all want to see friends and family,” she said.

Martinez says parents should be extra careful with children under six months or with other health conditions that put them at risk.

“If you have one of these children that are higher risk, you might want to be a little more vigilant about exposing them and asking your family members in a really nice way whether they're sick,” she said.

But Martinez says it's also important to not to unnecessarily bring your child to an ER or urgent care. They could be exposed to something more serious if they only have a cold.

“If your child just has a cold or a mild fever but is otherwise okay, you might just want to watch them,” she said. “You’re exposing them to other viruses and other sick patients.”

County health officials say the flu vaccine does appear to be in amply supply, and a shortage is not a concern.

Doctors say if you suspect you have the flu to not wait for lab results to confirm it. They say therapy is recommended as soon as possible, especially for those who have other illnesses or are at high risk of flu-related complications.

Doctors say it’s still too soon to say if the vaccine will cover the most common strains that we’ll see this year.

Unfortunately, if you run out and get the flu shot now, it’s not going to take effect quick enough to protect you over the Thanksgiving holiday. However, you will be good to go by Christmas.

The flu appears to be spreading earlier this year than it has in past seasons.