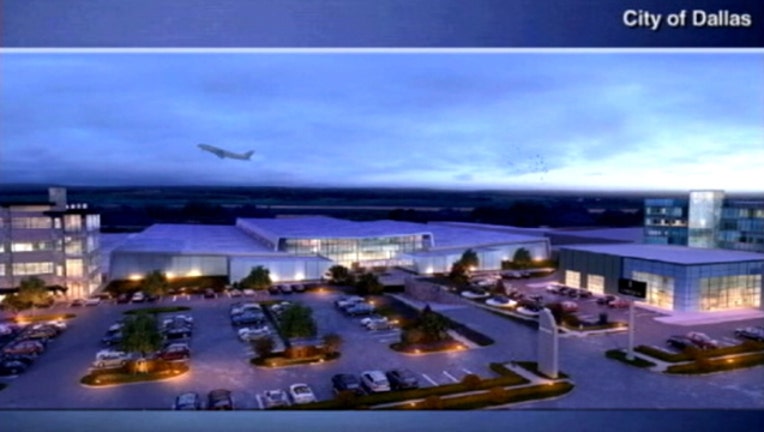 The landmark Braniff Airlines building at Dallas Love Field will not be redeveloped after the Dallas City Council denied a plan to renovate the 57-year-old vacant building.

The proposed $41 million project from Randall Reed would have included an auto dealership, retail space and commercial aviation development.

Previous plans to demolish the building were stopped after it was declared an architectural landmark.

Former employees of Braniff say they were thrilled with the vote's outcome.

The fate of the building is now unclear.