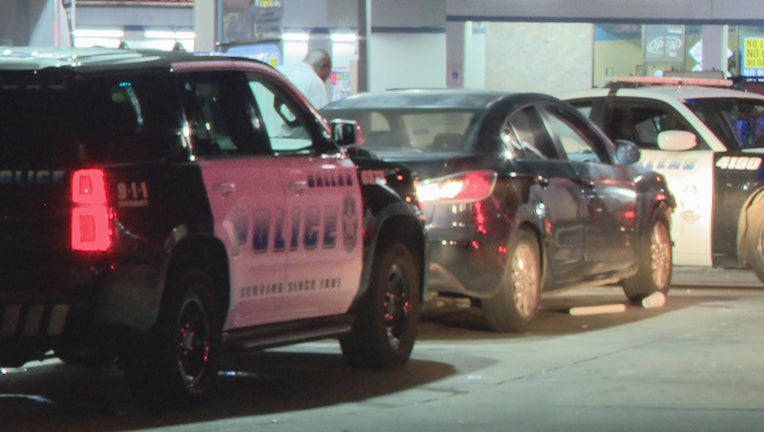 Police said the man stole a car Wednesday night near Forest Lane and the LBJ Freeway in northeast Dallas.

Officers spotted the car a few hours later at a gas station just two blocks away.

They said the man stayed in the car and refused to surrender.

After trying to talk him out, officers fired bean bag rounds and pepper balls at him.

He gave up and was arrested for aggravated robbery.