Hundreds of North Texas teenagers are taking part in a summit today to learn how to be an ally and stand up to hate. They're involved in the No Place for Hate anti-bullying summit at the Music Hall in Fair Park.

DALLAS - Hundreds of North Texas students took part in a workshop Friday, giving them tools to recognize bullying and advice on how to stand up for others.

The “No Place for Hate” summit happened at Music Hall in Fair Park to give teens the skills and knowledge they need to make their schools more humane.

Each school selected participants who are seen as leaders who are able to stand up to hate and inspire others.

One Southlake teacher said his school has tried to address bullying aggressively after recent incidents in the district.

He said the change starts with bystanders. He also had a message for parents.

“The bystander is the absolute most important part of this equation... absolutely. And so keeping an open line of communication as you can with your kiddos is vital. Any way that you can do that so in the off chance you get a kid that comes home and says here’s what I saw today, here’s what I captured on my cell phone today or here’s what I videoed today, you got to empower that kiddo. It’s truly by way of the bystander that’s going to make a lot of this stuff stop,” said Ryan Wilson, a teacher at Dawson Middle School.

The Anti-Defamation League, which hosted the summit, said 30 percent of students say they’ve been a victim of bullying. 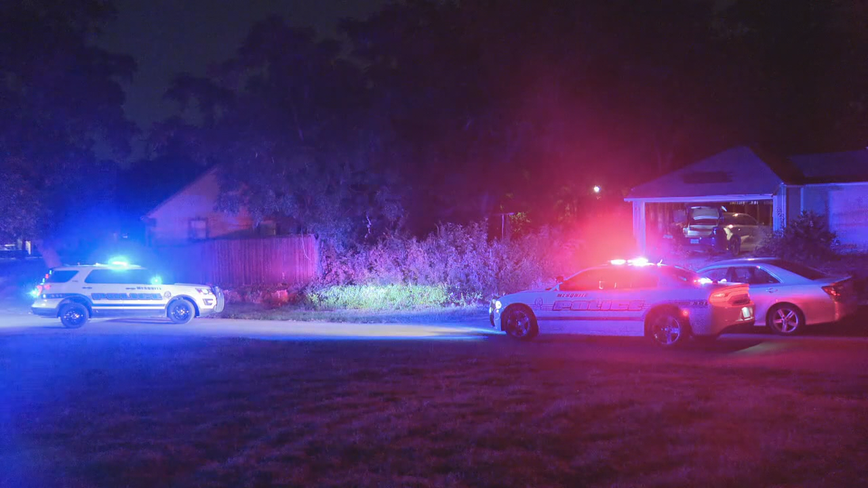 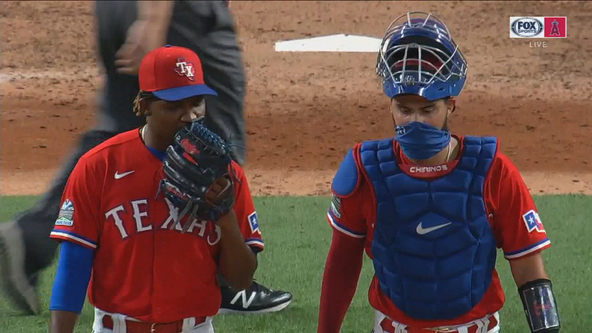