The shelter has seen a 60 percent increase compared to December of last year, and it desperately needs the public to help adopt and foster animals.

January is typically a slow time for adoptions at Dallas Animal Services. But this month is especially challenging as DAS tries to strike a balance between getting loose dogs off the streets and into loving homes as soon as possible.

DAS said it’s currently at 106 percent capacity. To help with the overcrowding, it is looking for foster families that are willing to house the pets temporarily.

“All of the stray population that's in Dallas right now, we work with rescues from around the country and Texas really has a problem right now,” she said.

Gray is among those answering the desperate call by Dallas Animal Services for people to adopt or foster animals, especially large dogs.

“In December, we were able to hire more animal services officers and get closer to being fully staffed,” said Whitney Hanson with Dallas Animal Services. “We also have more specialized task forces. We were able to look at the number of requests that were coming in from the public and when they were coming in and really adjust our teams scheduling.”

One of the attacks was Ronnie Bell who had to have his arm amputated to save his life. And in 2016, Army veteran Antoinette Brown died after being attacked by a pack of dogs near Fair Park.

Hanson says most of the dogs brought in to DAS are not dangerous. It’s good news for families who are looking for some new additions.

“If you ever lose faith in humanity because of what you are seeing happen to dogs, it really brings you back because there are some good people out there who really want to help,” Gray said.

DAS says if you are interested in fostering animals and you've never done so before, there is a required orientation. It takes about 30 minutes so be sure to allot enough time.

More information is available at www.facebook.com/dallasanimalservices/. 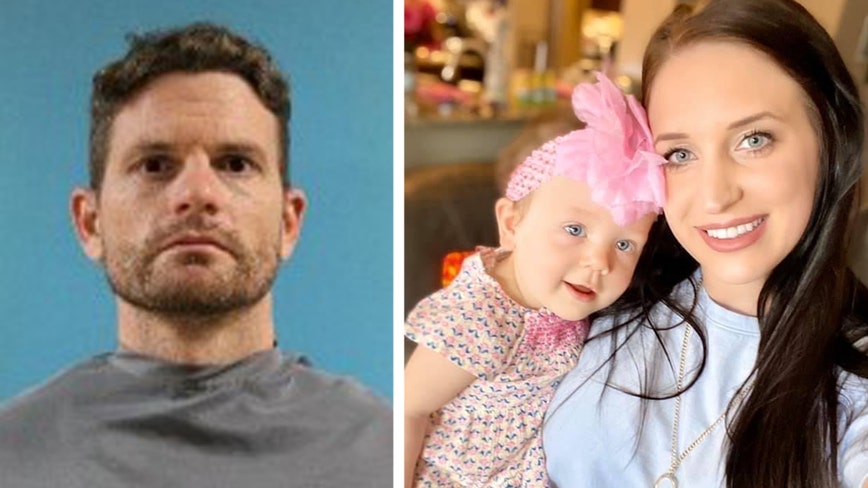