Dallas leaders say progress is being made to get the city's loose dog problem under control.

DALLAS - Dallas leaders say progress is being made to get the city's loose dog problem under control.

This comes about three and a half years after a woman was killed by a pack of dogs. At that time, a consulting group estimated there were 9,000 loose dogs roaming Dallas streets.

The number of loose dog bites in Dallas has dropped from more than 750 to less than 560, a 26 percent drop since 2016. However, Dallas Animal Services admits that there is still more work to do.

Three and a half years after Antoinette Brown was killed by a pack of dogs in South Dallas, Dallas city council members believe real progress is being made. 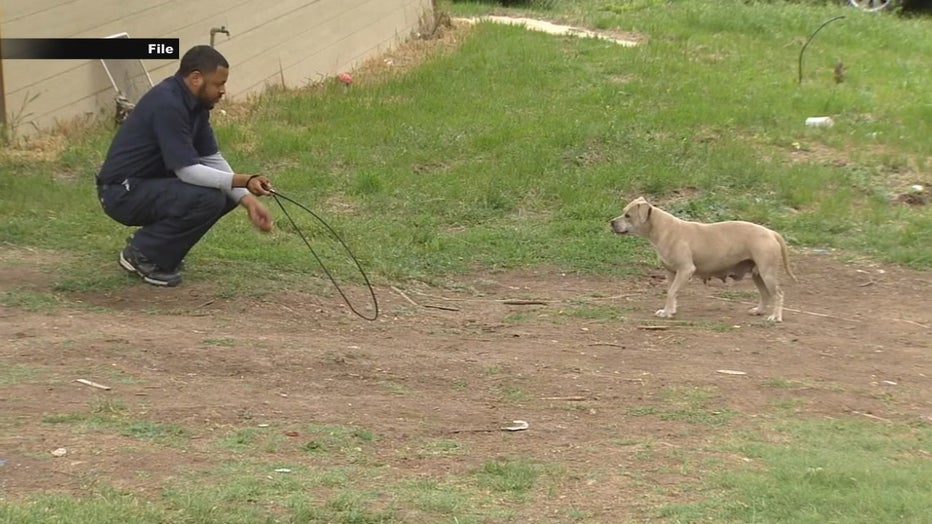 “This is the first time I've felt like we're going in the right direction for a long time,” said Councilman Adam McGough. “So I want to say thank you.”

People who live on Rutledge Street, where Brown lost her life, agree that things are better.

“If you call them right now and say there’s a brown dog running loose out here on Coolidge and Rutledge Street, they're going to come right on out here,” said nearby resident Ollie Morgan.

Morgan says DAS’ response time is now at about 30 minutes.

“A lot of times, it's luck. Are we in the area when that call comes in,” Jamison said. “I have a radio on my truck so I listen all the time. I hear officers in rush hour at times saying, ‘My ETA is 55 minutes. I'm on my way. But it’s just gonna take that long.’”

Jamison hopes to start using substations throughout the city to improve response times, but that will take funding.

City council members credited Jamison with the drop in dog bites and an increase in the live release rate.

“DAS would not be in the position with the director they have had the city manager not hired the way he hired and enabled you to do what you need to do there,” Councilman Lee Kleinman told Jamison.

DAS doubled the number of dogs taken into the shelter compared with 2016. At the same time, the live release rate increased from 61 percent to 86 percent.