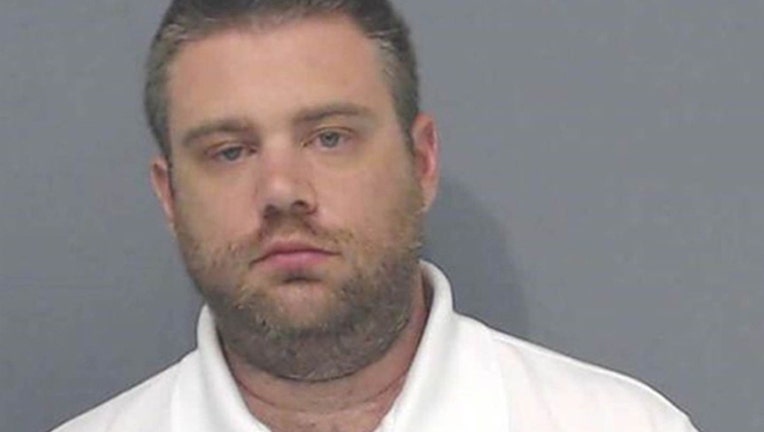 MEDINA, Ohio (AP) — An attorney for an Ohio man charged with corpse abuse after the discovery of his 21-month-old daughter's decomposed body said Thursday that there is more to the case than what is being released by police.

Eric Warfel of suburban Cleveland was arrested July 29 after a cable company employee discovered Ember Warfel's body in a crib. Authorities say she had been there for over a month.

Warfel's attorney, Michael O'Shea, said in a statement Thursday that he is reserving further comment until he's had time to present their side to the prosecutor.

The medical examiner hasn't ruled on the cause of death.

Medina County Prosecutor Dean Holman said more serious charges could be filed pending an investigation into the circumstances of the child's death.

Another daughter of Warfel's, a 5-month-old, died in 2013 in Cleveland. A medical examiner ruled that the baby died of "sudden unexplained infant death."

Officials say Warfel is considered a flight risk due to comments he made to family members about leaving the state. He is being held on a $1 million bond.

Warfel was arrested while shopping with a 7-year-old daughter in suburban Cleveland. He checked into a motel several days before Ember's body was discovered. Police said suspected cocaine was found during a search of his room.

Warfel and Ember's mother divorced in December 2014. A judge awarded sole custody of the girl to Warfel, citing the mother's drug addiction. Police have said the mother now lives in New York.