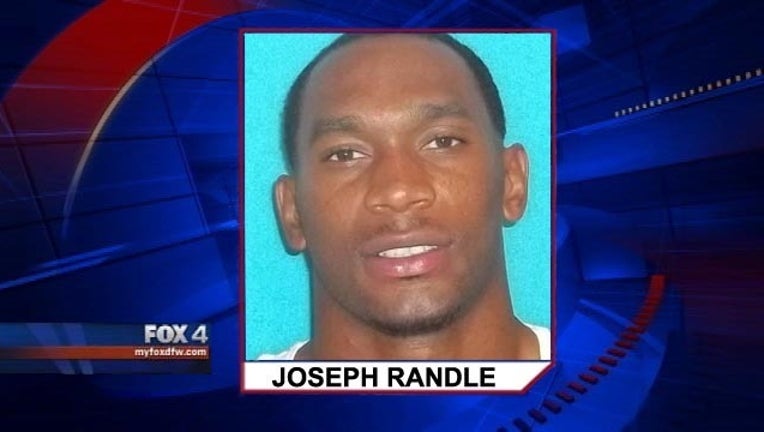 Dallas Cowboys running back Joseph Randle has been put on six months of probation for stealing $123 worth of cologne and underwear from a Texas mall.

A judge in McKinney put Randle on 180 days of deferred adjudication probation. Tuesday's plea agreement means the formal finding of guilt will be dismissed if Randle successfully completes probation. He also paid $706 in court-related costs.

Prosecutors say the items were stolen from a department store at Stonebriar Centre in Frisco. Randle was stopped by a security guard.

The arrest came a day after Randle had a 38-yard run and a key tackle in a 30-23 victory over Seattle.