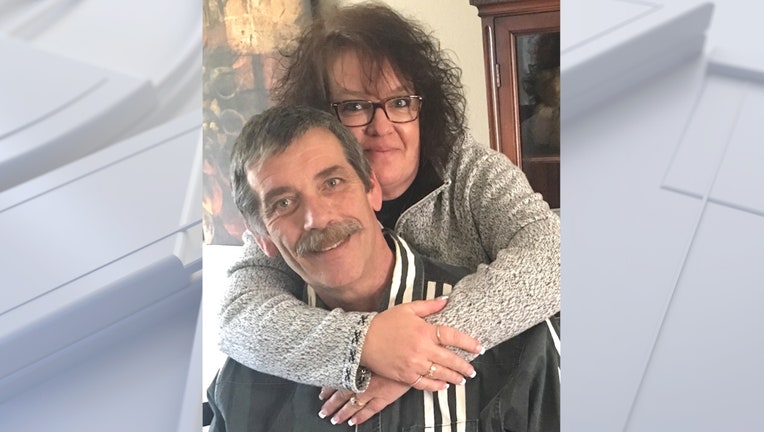 SIOUX FALLS, S.D. - A South Dakota EMS worker and his wife, both battling cancer, passed away on the same day, according to the Yankton County EMS.

The department posted on its Facebook page that EMS Administrator Steve Hawkins, 58, died on Friday after battling cancer for five years.

His wife, 52-year-old Wendy, also died on the same day after a short battle with cancer.

According to KELO, Wendy was admitted into a hospital a few weeks ago, and then Steve. Both died at the hospital.

"It’s just a shock to the system," Troy Cowman, the deputy administrator for the EMS, told the outlet. "All of here (EMS) are working through it."

"Steve was the kind of leader that ran the business the way it should be run," he continued.

The department said Steve was hired as an administrator in 2009. Before that, he served as a paramedic,

The county said a memorial service will be held closer to the spring, but an official date hasn't been set.

A GoFundMe page has been set up to help with expenses.