The virus typically peaks during the winter, but that hasn't been the case over the last two years.

FORT WORTH, Texas - Cook Children’s Medical Center says it’s seeing an increase in the number of RSV cases heading into the summer.

The virus typically peaks during the winter, but that hasn't been the case over the last two years.

Protecting their children from viruses is an ongoing mission for most parents. But there’s one in particular that has pediatricians on high alert this summer.

Respiratory syncytial virus, or RSV, is an infection that can cause severe breathing issues. It mostly acts like a cold or flu.

Dr. Priya Bui is the Chair of Pediatrics and Women’s Health at UNT Health Science Center. 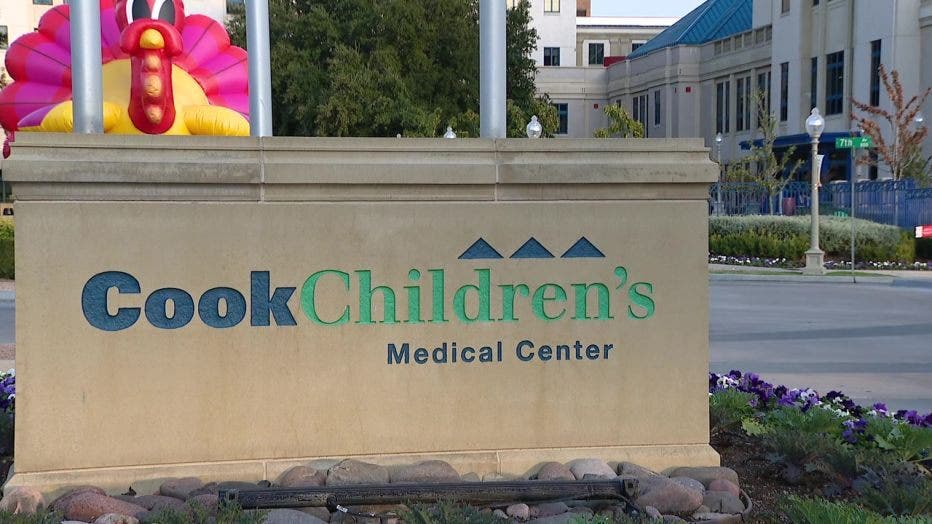 "RSV classically is gonna be your cold-like symptoms, so congestion, lots of runny nose, thick mucus," she explained.

And while it is possible for adults to contract it, it can be very dangerous for children under 3 years old.

RSV typically shows up in the winter months when cold and flu viruses spread most easily, often peaking between October and January and gone by the summer.

But at the end of May, Cook Children’s reported 60 cases leading doctors to worry they might see a repeat of last year’s unseasonal peak in July.

"We see it rising the last two weeks, and so odds are that it might rise again this summer," the doctor said.

Dr. Bui says it’s hard to pinpoint why the winter illness has shifted towards the summer but believes it could be connected to changes in behavior during the pandemic.

"Whenever you have a new player like COVID circulating, that just throws things off sometimes with the season for RSV but also maybe the flu," she said.

Dr. Bui advises parents to watch their children for signs of fast breathing, an inability to tolerate fluids, mild fevers or a change in appetite. She’s hopeful the virus returns to its winter pattern - in the future.

"They think that it will probably normalize and be back to one of those winter viruses along with the other winter viruses we see in time but that it’s just been thrown off its course during this pandemic," she said.