Hood County commissioners showed strong support for the right to bear arms on Tuesday and declared it a Second Amendment sanctuary county.

The commissioners passed a resolution that says the sheriff will not enforce any restriction on the Second Amendment. They say Democrat presidential candidate Beto O'Rourke has a lot to do with their decision.

Hood County commissioners showed strong support for the right to bear arms on Tuesday and declared it a Second Amendment sanctuary county.

Hood County Sheriff Roger Deeds says he proposed the idea to county commissioners last month after O’Rourke said during a debate he would confiscate assault-style rifles if elected. The former Texas congressman's campaign refocused on gun laws after the deadly mass shooting at a Walmart in his home town of El Paso. 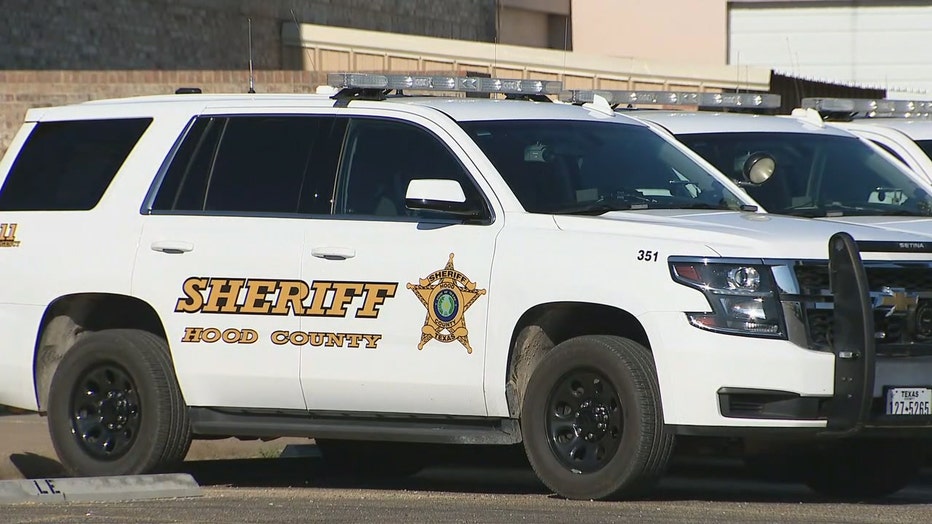 “That generated more people coming to me and were really truly concerned that ‘is that gonna happen in Hood County?’” the sheriff said.

Deeds says he was inspired by three other Texas counties that passed similar resolutions to uphold the Second Amendment.

Hood County's resolution states that the county “will not authorize any funding or resources for the purpose of enforcing a law than unconstitutionally infringes on the right to bear arms.”

“I think it’s pure fear-mongering politics. We already have a Second Amendment that is protected by our constitution,” she said. “It may make them feel good. But like I said, I don’t think it’s really doing anything at all.”

Sheriff Deeds says while he supports constitutional carry, he also recognizes the importance of background checks. And if future gun legislation comes in conflict with his resolution, he says he’ll cross that bridge when he comes to it.

“We’ll have to see what comes down as time goes on,” he said. “I’ve always looked at it as ‘you take it one day at a time.’”