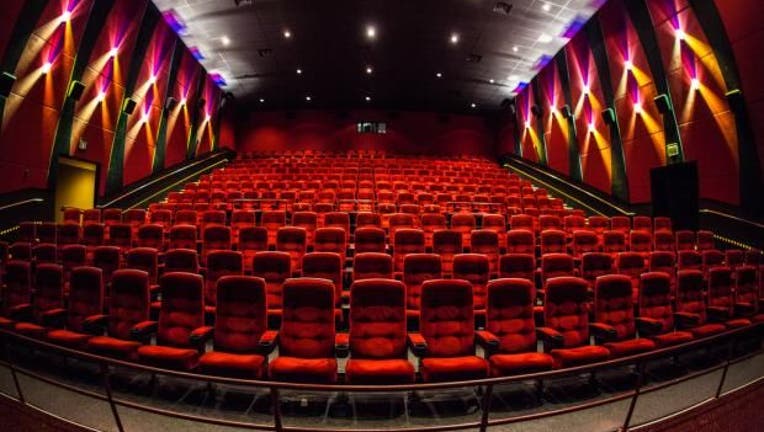 Two North Texas based movie theater chains plan to open some of their theaters in June as more COVID-19 restrictions are being eased.

Here in Texas, Gov. Greg Abbott allowed theaters to reopen May 1, with some restrictions in place, but Cinemark and Studio Movie Grill decided to wait.

Both now plan to open some of their locations later this month.

“We are looking forward to welcoming our guests and team members back to our theaters and are pleased to have now shifted our attention to domestic re-opening, which we plan to initiate in a multi-phased approach beginning June 19,” Cinemark CO Mark Zoradi said in a release.

Cinemark temporarily closed all of its theaters in March due to the coronavirus pandemic, and announced the loss of $59.6 million in the three-month period that ended March 31, down from a profit of $32.7 million in the same period last year.

As part of Cinemark’s reopening plan, its theaters will start by showing classic films for $5 and then transition to studio releases with regular pricing in July.

Studio Movie Grill also announced it will start reopening its theaters on Friday, June 19, starting with SMG The Colony.

“We will be donating 10% of all ticket and food & beverage proceeds throughout opening weekend (June 19-21) to support SMG team members at locations nationwide still furloughed due to COVID-19,” SMG Founder/CEO Brian Schultz said in a release.