The family of a father and church deacon is hoping the driver who hit and killed him in South Dallas comes forward.

DALLAS - The family of a father and church deacon is hoping the driver who hit and killed him in South Dallas comes forward.

The incident happened Saturday as 66-year-old Harvey Miller was walking across a South Dallas street. Someone driving a white car hit him and drove off. Police released surveillance pictures hoping to get some leads.

Harvey’s family is hoping the driver of the white car seen in surveillance images will do the right thing and turn themselves in.

On Saturday just before 6:30 p.m., Harvey was hit by a white car as he crossed South Lamar Street to get back to his vehicle after picking up a sandwich at Alligator Jack’s. Police said the car that hit him kept driving. 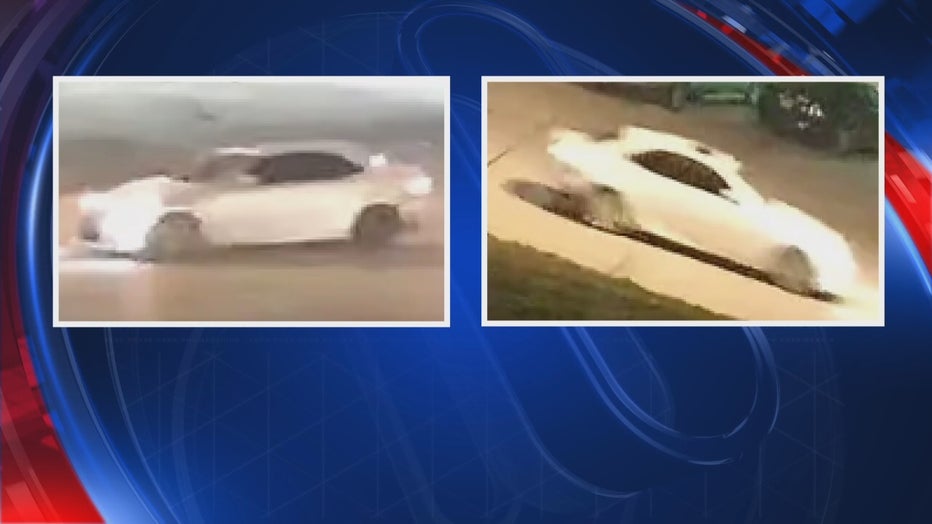 “We just can’t understand how someone could knowingly hit something and not stop,” said Derek Miller, one of Harvey’s sons.

Harvey was transported to Baylor hospital, where he died. His son, Harvey Miller Jr., had just talked to him.

“Doing a routine thing. Going to pick up a sandwich at the end of the day. Go back home. Watch the game,” Harvey Jr. said. “And then we got the call that he wasn’t making it home that night.”

Harvey was a deacon at Cornerstone Church in Oak Cliff. It’s the same church where Harvey Jr. is pastor.

“He was steady and he was solid and we will truly miss him,” Harvey Jr. said.

Family members are angry, frustrated and are wondering why. 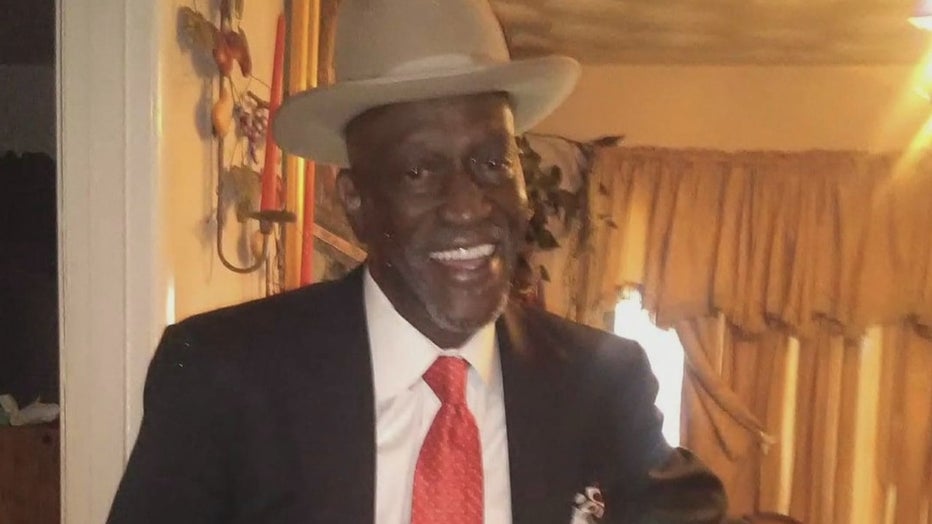 “The utter disregard for the sanctity of life. Leaving someone just laying in the street,” Harvey Jr. said.

Family members said they take comfort after hearing from officers that people who drove up on Harvey after he was hit surrounded him and called for help. His service is Saturday at Cornerstone Church.