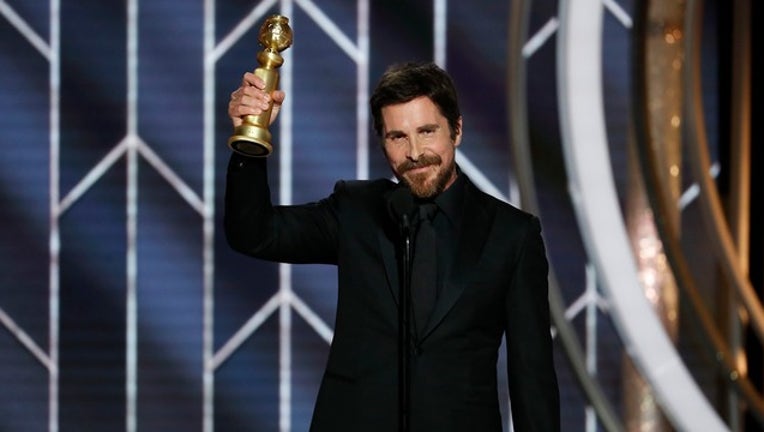 FOX NEWS - Christian Bale made his feelings about former vice president Dick Cheney quite clear in his acceptance speech for the Golden Globe for Best Actor in a Musical or Comedy for "Vice" — and it was much different from the respect he showed Cheney in an interview with Fox News last month.

Bale, 44, thanked his wife, Sibi Blazic, profusely before getting political.

The critically acclaimed British actor said he was "cornering the market on charisma-free a—holes ... What do we think, Mitch McConnell next?"

He added, "Thank you to Satan for giving me inspiration to play this role."