Hundreds of kids in state custody in Texas have been bunking in Child Protective Services offices for months. That has to change but many question where the kids will go.

DALLAS - Hundreds of kids in state custody in Texas have been bunking in Child Protective Services offices for months. That has to change but many question where the kids will go.

The Texas Department of Family Health Services reported there were more than 300 kids sleeping in state offices in April.

CPS said hundreds of kids taken into protective custody are now with no place to go. They had been staying in CPS offices until the governor recently outlawed the practice with an unfunded mandate, leaving the state agency scrambling to find an alternative.

Sheree Scott with Dallas nonprofit Buckner International said it reached out and took in eight children locally and 32 across the state.

"It was only right that Buckner step up and lead the way so we can do our part," Scott said.

COVID-19 caused some foster families to no longer take placements. Eight residential treatment centers also closed in the state of Texas because either the license was suspended or they are under heightened monitoring as a result of pending lawsuits. 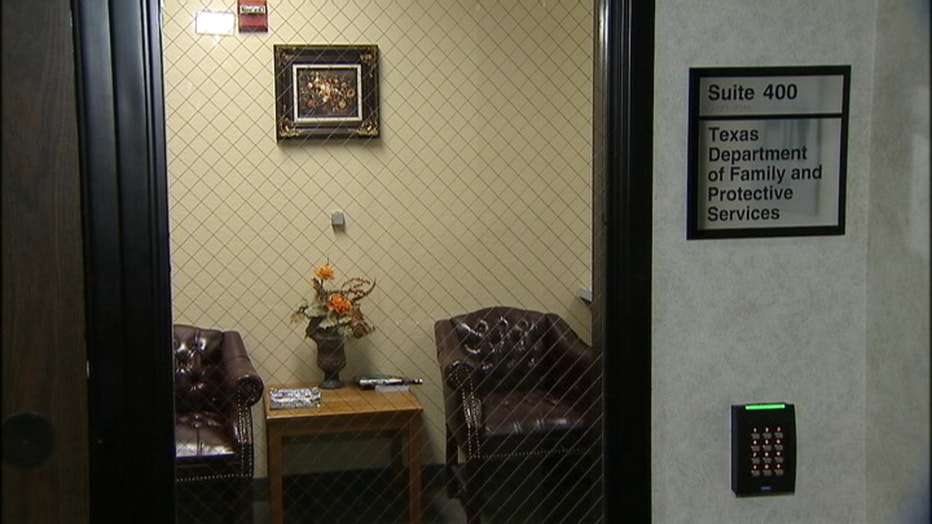 Lavalle believes the fact that Texas is stepping up the scrutiny of facilities is good but it has resulted in the loss of beds. She said most of the kids affected are teenagers who because of adverse childhood experiences or trauma do have behavioral issues.

"It causes what we would refer to as placement breakdowns. And so those are primarily the kids who end up spending the night in CPS offices or hotels," she said.

Because the new law does not demand that kids find placement, children being supervised at hotels and motels may become more common.

"Basically it’s an unfunded mandate so I know that those with Child Protective Services are diligently searching for other locations for children who are temporarily without a placement. They have an arrangement here in Dallas with Buckner, a very highly-regarded organization, to house some of those children. But some of these kids are staying at motels and the caseworkers are having to provide that supervision," Lavalle said.

Hundreds of kids in state custody in Texas have been bunking in Child Protective Services offices for months. New legislation just signed by Gov. Greg Abbott prohibits that. The question is, where will those kids go? Kathleen Lavalle from Dallas CASA joined Good Day to discuss the problem.

She called it a deeply disturbing situation.

"I’ve seen statistics that we had 60 kids in that status without placement last month in just Dallas. That’s twice the number in the entire state of Texas who were without placements a year ago. So it’s a dire situation," she said.

Lavalle believes the state has a long way to go to fix the problem. She noted that the Dallas area will soon switch to privatization but the challenge remains of finding a provider in a city so large.

In a statement, CPS says in part: "Intensive efforts to identify additional space have been underway for weeks." It goes on to say it has "identified new placement options… and we must do more than relocate foster children from one temporary space to another."

Scott points out its already stretched-thin CPS workers on rotating shifts monitoring children at Buckner facilities and calls for more help on their behalf from community leaders.

"We can do better to take care of our kids," she said.

Until CPS gets the assistance it needs, Buckner stands committed to help.

"We will do this as long as we need to," Scott said.