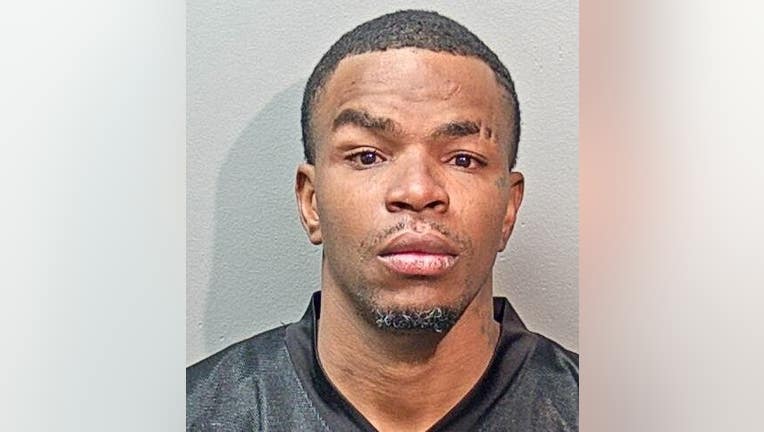 FORT WORTH, Texas - A toddler is safe after reportedly being taken in a stolen vehicle and then dropped off at a Fort Worth daycare center.

Fort Worth police said the 1-year-old was left inside a blue Chevy Malibu that was stolen Tuesday morning on the city’s east side.

Responding officers found the vehicle parked at an apartment complex near Tierney Road and E. Lancaster Avenue but the child was not inside.

They later got a call from a daycare center near Loop 820 and Brentwood Stair Road. The caller said a man wearing a hoodie and a handkerchief around his face had dropped off a young child.

The toddler was taken to the hospital for an evaluation but appears to be okay, police said.

Officers continued to search the area and found a suspect hiding in a nearby creek bed. He has been identified as 36-year-old Henry Lee Dove. He was taken into custody and charged with auto theft and possession of a controlled substance.

Police have not released any details about why the child was in a car alone.