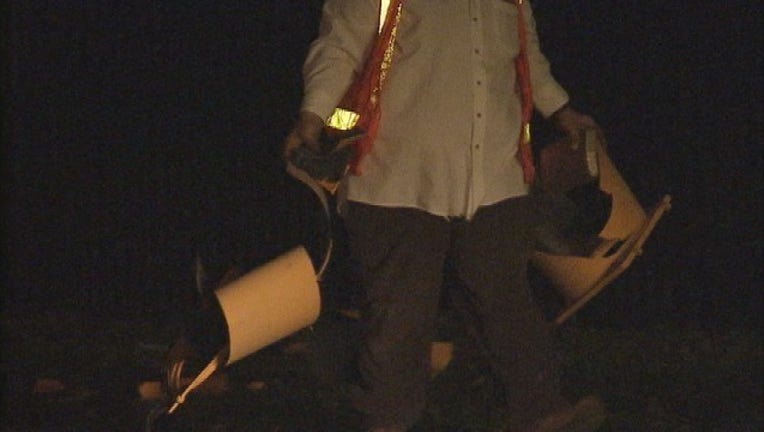 Dallas police are investigating a crash that left one person dead in south Dallas.

It happened around 10:15 p.m. Saturday in the intersection of Malcolm X Boulevard and Pine Street.

A car hit the utility pole, according to Dallas police. The pole was knocked down when police arrived.

Police haven't released information about the victim or what caused the crash.