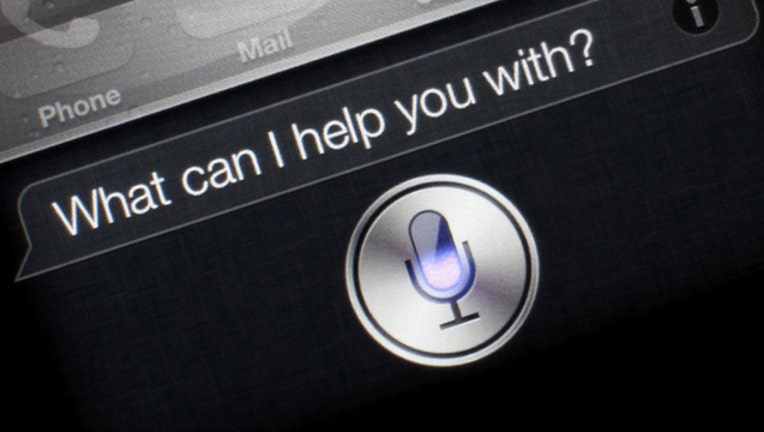 WATERHILL, Tenn. (AP) — A Middle Tennessee teen is alive, thanks to Siri.

Eighteen-year-old Sam Ray says the voice recognition service on his iPhone — famously named Siri — called emergency dispatchers after his truck fell on him while he tried to make repairs.

Ray told media outlets that a jack collapsed, pinning him under nearly 5,000 pounds of metal in a location where he couldn't be easily seen or heard. He says he was trying to get free when he heard Siri activate.

Rutherford County dispatcher Christina Lee says she first thought it was a mistaken pocket-dial, but then she heard his screams for help and sent crews, who rescued him.

She said she knew his general location from the cellphone signal, but Ray helped them pinpoint his exact whereabouts.

"The map got to his street. ... It got pretty close," Lee said. "But he was yelling his address, and that was the best thing he could have done."

When volunteer firefighters arrived, they raised the truck back up with a jack and pulled Ray out. He was under the truck for about 40 minutes.

"I could feel myself slipping," he said. "I was starting to accept that I wouldn't get out."

Ray and Lee met Friday for the first time after the July 2 incident.

Rick Miller, who is chief of trauma and surgical care at Vanderbilt University Medical Center, said Ray suffered broken ribs, a bruised kidney, cuts and a concussion, and he had burns on one arm. Miller said Ray is lucky his wounds weren't worse.

"Sometimes these crush injuries can be devastating and can kill you," Miller said. "I've never heard of a story where you can figure out a way to use Siri to call 911 and get yourself rescued."

Sam Ray said he is thankful to be alive.

"I guess I'm stuck with an iPhone for the rest of my life," he said. "I owe them that."