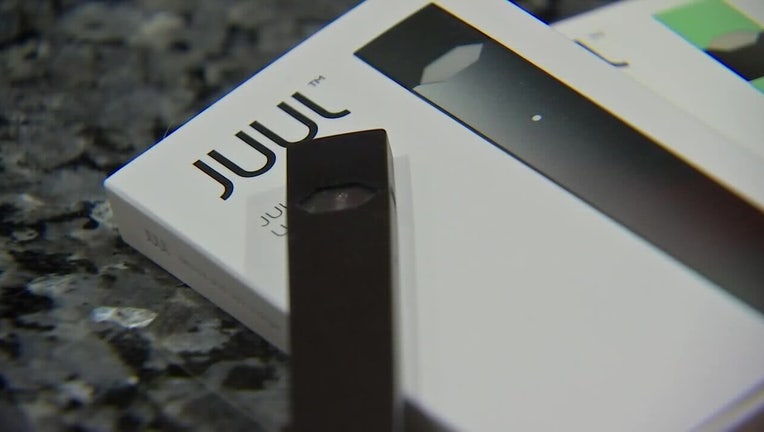 The lawsuit filed Monday by California’s attorney general is the latest legal action against Juul. The company faces multiple state and federal investigations into whether its early marketing efforts helped spark the current vaping craze among underage users.

Juul disputes allegations that it marketed to teens. The company points out that it has halted its advertising and removed most of its flavors from the market.

North Carolina filed the first lawsuit against the company in May.