It may be years before Downtown Dallas hotels rebound to pre-pandemic heights, according to one hotel leader.

DALLAS - It may be years before Downtown Dallas hotels rebound to pre-pandemic heights. That's at least the belief of one hotel leader.

The hotel executive says he doesn't expect a full economic rebound until 2023.

There is some good news.

Many regional attractions have reopened downtown helping to bring foot traffic. And grant money is helping some business owners get back on their feet.

At Dickey's in Downtown Dallas, the staff is still serving Barbecue, although business has shifted to online and takeout only.

“This would usually get at full capacity,” said Dickey’s BBQ CEO Laura Rea Dickey. “We'd usually do two to three turns during lunch.”

Nearly every downtown dweller is feeling the economic pinch. 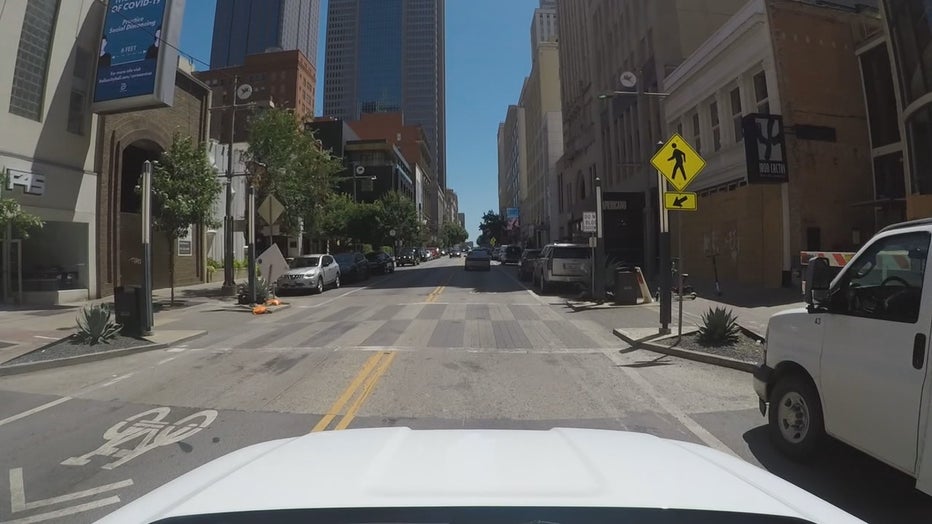 During a virtual town hall hosted by Downtown Dallas Inc. on Thursday, an executive for the company that owns the Hilton Garden Inn and the Mayflower Apartments off Akard Street says occupancy remains way down.

“I don't think until we probably get a vaccine that it's really going to get any better soon,” said Larry Daniels, VP of operations for HRI Lodging.

The business decline downtown is one example of the stunning drop in gross domestic product, the broadest measure of goods and services produced, which fell 32.9 percent nationwide in the second quarter. It easily shattered previous record declines.

Waylon Tate represents the Dallas World Aquarium. It recently reopened, along with the Perot Museum. Food trucks are also back at popular Klyde Warren Park.

Tate says it's important to market those attractions to people willing to travel regionally.

The once bulletproof Texas economy is struggling like the rest of the country because of the coronavirus pandemic and shutdowns. Christopher Slijk, an associate economist at the Federal Reserve Bank of Dallas, has been talking to executives and looking at the latest data. What he's seen this month is not good for the service industries or retail.&nbsp;

“It's about making sure you can evolve and adapt,” Daniels said. “And I think that's why we've been able to continue to serve downtown even though it looks quite different than it did.”

The hotel executive says getting conventions back to Downtown Dallas will be a major turning point in the right direction.