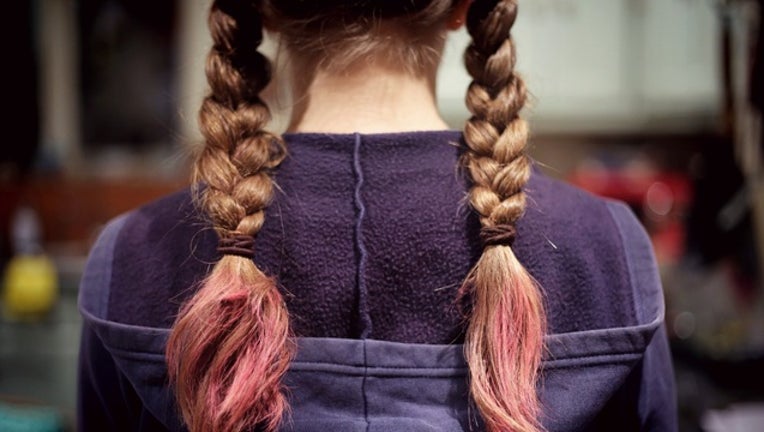 Photo by Emma Simpson via Unsplash

(FOX NEWS) - An 11-year-old girl in Utah has a newfound sense of confidence because of a bus driver’s selfless actions.

Isabella Pieri gets herself ready for school each morning. Her father, Philip Pieri, who leaves early for work, has taught his daughter how to take care of herself since losing her mother to a rare illness two years ago.

However, Philip admits there is one area he fell short in helping her – her hair.

“I originally just gave her a crew cut because I didn’t know how, and it was all tangled and I couldn’t get it out for anything,” Philip Pieri said, KSL TV reported.

When her crew cut grew back, Isabella resorted to pulling her hair back in a ponytail. Then bus driver Tracey Dean stepped in.

“You can’t be shy, you’ve got to talk to them. You treat them like your own kids, you know,” Dean told KSL TV.

According to KSL, Isabella had noticed Dean fixing a classmate’s braid and got the courage to ask if she would braid her hair, too.

“It makes me feel like she’s a mom pretty much to me,” Isabella said. “And it makes me excited for the next day to see what she does.”

“Tracy didn’t have to step up, but she stepped up to help out, I was amazed," he told KSL.

“I just noticed her head was a little higher that morning,” her teacher, Mrs. Freeze told KSL, “and she had a little more of a step.”

Dean is happy to help make a difference in Isabella’s life.

“Seven years ago, I found out I had breast cancer, and that’s one of the things that went through my head — who is going to take care of my little ones? Not that my husband couldn’t do it, but you know, that’s what mom’s do. They do their kids’ hair.”