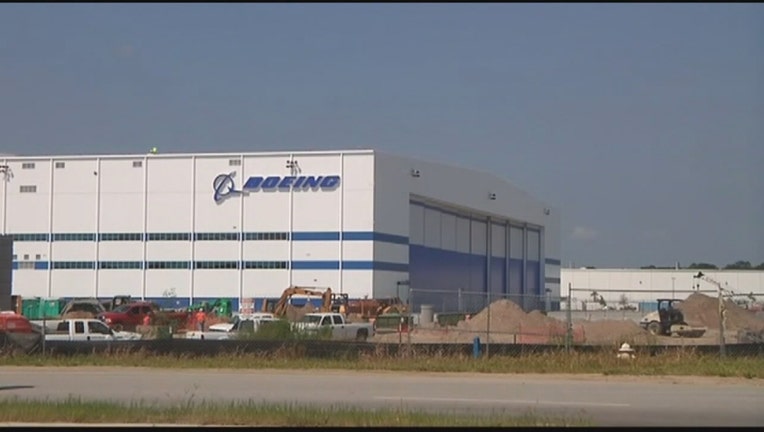 Boeing is holding a summit at its manufacturing facility outside Seattle. Invited guests are getting an update on the troubled 737 Max Jet.

The entire fleet has been grounded since March after two fatal crashes. Boeing's CEO remains hopeful the FAA will recertify the planes by the end of the year.

The Tuesday event was closed to members of the media. Pilots and flight attendants made up a large portion of the audience. Among those in attendance was the president of the union that represents thousands of American Airlines flight attendants.

At its giant manufacturing facility located outside Seattle, Boeing CEO Dennis Muilenburg is piloting a two-day event that industry insiders believe is designed to get stakeholders back on board the troubled 737 Max Jet.

Aviation attorney Ron McCallum is weighing in on the summit, which was closed to the reporters and photographers. Invited guests are learning about 737 Max software upgrades, training and the re-certification process of the grounded fleet.

“I would take any information given over the next two days with a grain of salt again because Boeing isn't in control here anymore, and they haven't been for a long time,” McCallum said.

Among those at the summit was Lori Bassani. She's the president of the union that represents thousands of American Airlines flight attendants. She talked about her expectations during a media event in Euless last month.

“Those planes cannot fly cannot carry passengers without the FAA-mandated crew of flight attendants. So we are any important stakeholder in this process,” she said. “We want to be face-to-face. We want to look in their eyes and ask the hard questions.”

"The visit will help them understand how the Max software update and training will prevent an MCAS-related accident from ever happening again and the changes Boeing has made as a result of the accidents,” Bowing said in a statement.

Boeing's CEO still expects the Max Jet to be re-certified by the end of the year, with a return to service in early March. Airlines are banking on it, but the FAA says it won't speculate on a timeline.

“It's going to take a long time,” McCallum said. “They want to go in, get hands-on and personally inspect each individual aircraft versus doing that as a block. And that's an additional safety layer.”

Next Wednesday, the head of the FAA will testify before the House Committee on Transportation and Infrastructure. Stephen Dickson will be questioned about the design, development and certification of the Boeing 737 Max. 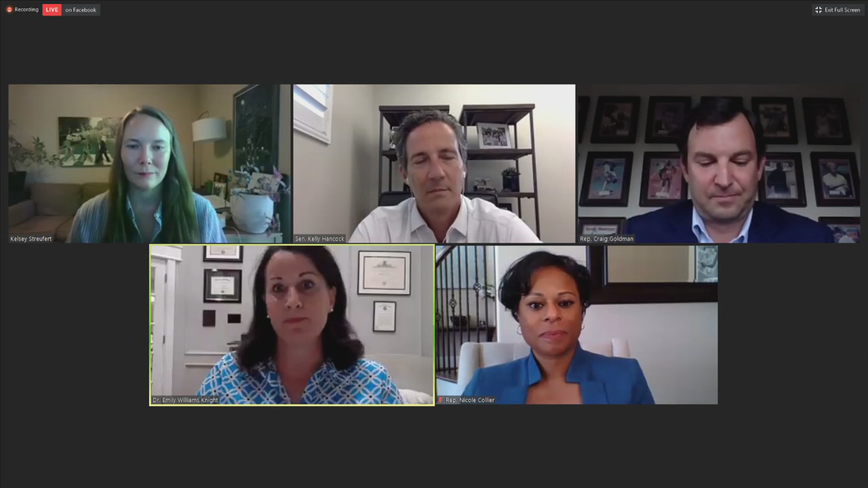