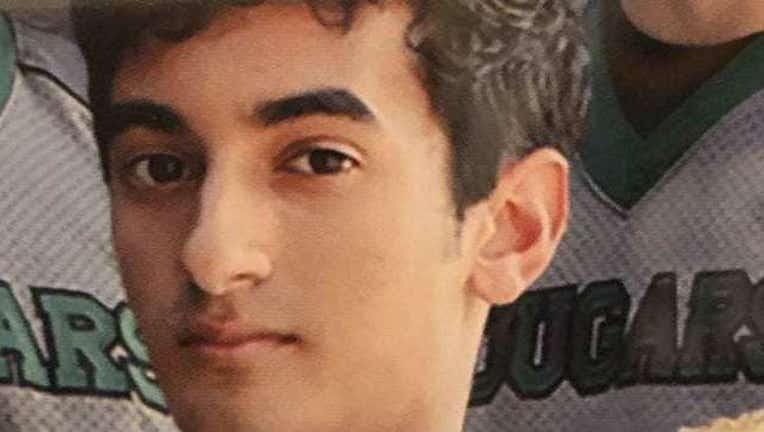 The body of a University of Iowa student has been found on the campus in Iowa City, and officials say they believe his death was weather-related.

Television station KCRG reports that the body of 18-year-old Gerald Belz was found behind an academic hall just before 3 a.m. Wednesday by campus police. He was taken to a hospital, where he died. While officials believe his death was related to dangerously low temperatures at the time he was found, officials have not given a specific cause of death.

Belz's family told KCRG that doctors did not find alcohol in his system.

The National Weather Service says the wind chill around 3 a.m. was negative 51 degrees.

The death was at least the eighth fatality linked to the extremely cold weather in the Midwest.