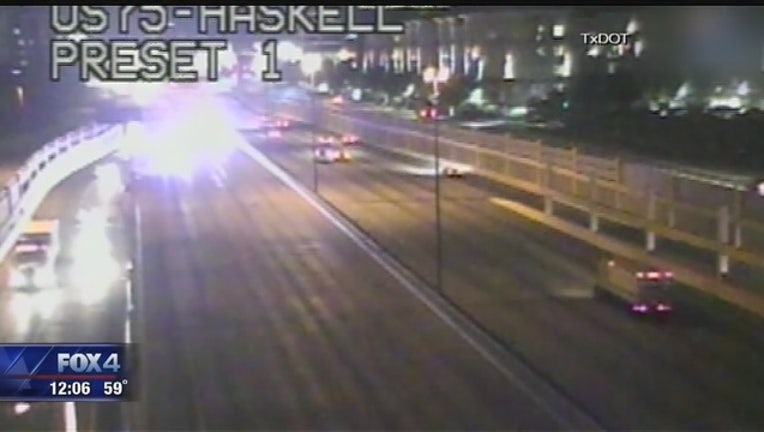 DALLAS - Dallas police shut down the southbound lanes of North Central Expressway for several hours overnight as they investigated a death.

The body of a Latin female was found near Lemmon Avenue around 9 p.m. Sunday night.

Police said the woman was struck by several vehicles. However, homicide detectives are still trying to figure out why she was in the roadway.

The woman’s identity has not yet been released.