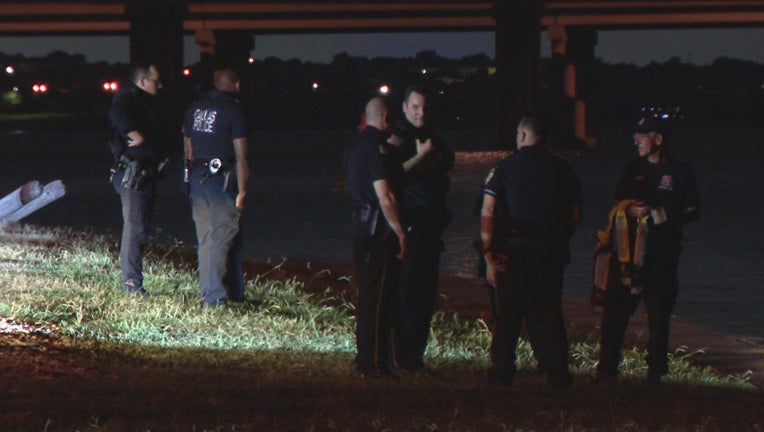 DALLAS - Dallas police divers are looking for a man who jumped out of a boat into Lake Ray Hubbard.

Around midnight, someone called to report the man had jumped into the water near Interstate 30 and never resurfaced.

Police officers and firefighters from Dallas and Garland spent three hours looking but found nothing.

The dive team returned to the site to resume their search Friday morning.

In Grand Prairie, a swimmer died after being pulled from Joe Pool Lake.

First responders said a witness pulled the 41-year-old man from the water at near the swim beach.

16-year-old boy drowns in Lake Worth

They performed CPR, but the man died at a hospital. His name has not yet been released.

Firefighters said he was not wearing a life vest.