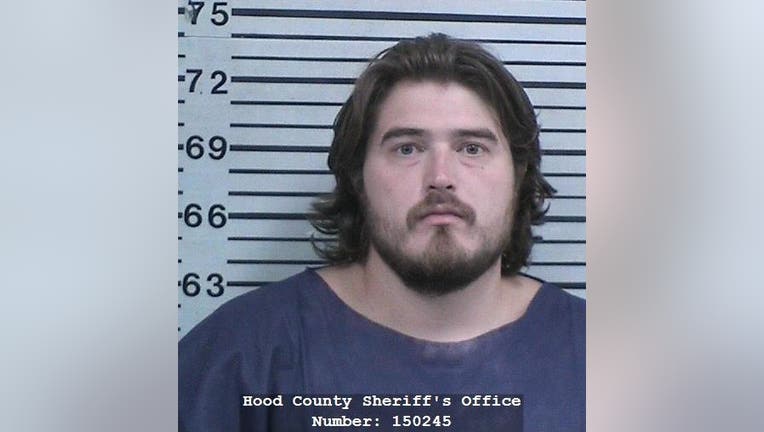 GRANBURY, Texas - The driver of a boat is facing charges after hitting a woman who had fallen off a tube on Lake Granbury.

He was driving a boat on Lake Granbury Saturday afternoon and allegedly struck a woman who had fallen off a tube.

The woman went underwater and did not resurface. Dive teams are still searching for her body.

The woman’s name has not yet been released.