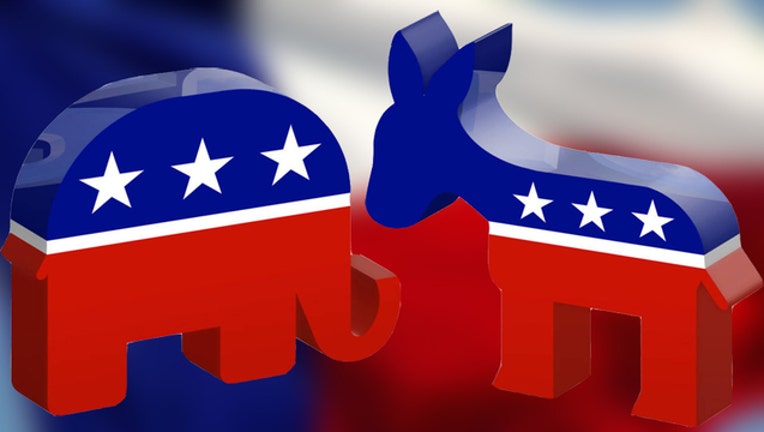 Democratic midterm primary turnout hit its biggest mark in decades in Texas, but there were still more Republicans who cast ballots in 2018.

Democratic numbers exceeded totals not seen since 1994, when the party was beginning its slide into the political wilderness in a state that had for decades been a Democratic stronghold.

Democrats haven't won a statewide office in Texas since 1994. But conservative Democrats dominated Texas politics in the 1970s and 1980s, and 1994 marked a key time when state political dominance flipped.

Democratic primary voters said they were energized by frustrations with President Donald Trump. But many Republicans embraced Trump.