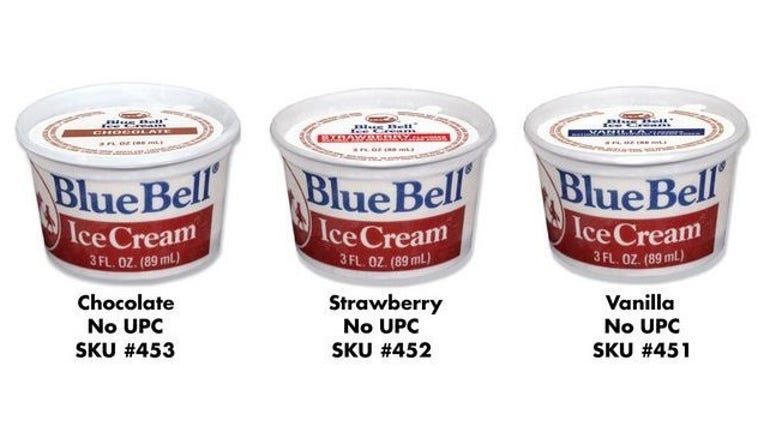 Blue Bell has voluntarily closed a manufacturing plant in Oklahoma after a deadly breakout of listeria in some of its products.

A recall of multiple items was issued in March and expanded later in the month after several people either died or got sick.

"We are taking this step out of an abundance of caution to ensure that we are doing everything possible to provide our consumers with safe products," Blue Bell said in a statement on Friday.

Listeria can cause fatal infections in young children, the elderly and others with weakened immune systems.

Blue Bell said it would thoroughly inspect the Oklahoma facility for potential problems that had led to contamination of its ice cream items. Once its investigation is finished and any changes made, the plant would resume operations.

The recalled products were:

Five people developed listeriosis in Kansas after eating Blue Bell products and the FDA says three of them died. The five ate the ice cream while hospitalized in Wichita for unrelated causes.

Anyone with any of the affected products is advised to throw them away. Blue Bell has stopped production of the above products and taken them out of stores.

Blue Bell's other plants will remain operational during the Oklahoma facility's closure.