The actor and director confirmed the news at a Q&A on Saturday at the New Yorker Festival.

The actor and director confirmed the news at a Q&A on Saturday at the New Yorker Festival, according to Deadline.

He will star alongside singer Camila Cabello, who is set to play the titular role.

Porter, who plays Pray Tell in the FX drama set in the LGBTQ ball scene of the late 20th century, became the first openly gay man to win a best drama series acting Emmy this year. 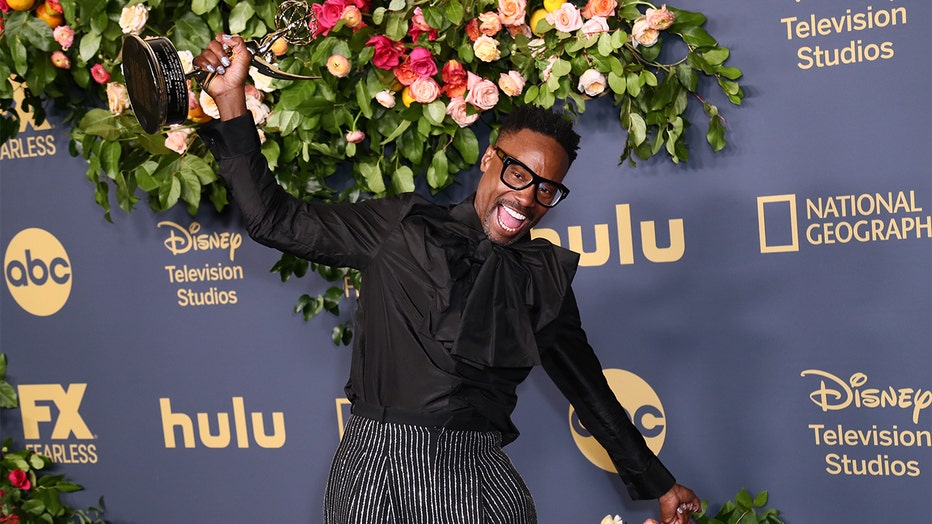 "The category is love, you all, love. I'm so overjoyed and so overwhelmed to have lived to see this day," said an exuberant Porter in September.

The Tony and Grammy Award winning performer also said he’ll be directing an episode of “Pose” in the near future and will be penning a memoir, Deadline reported.