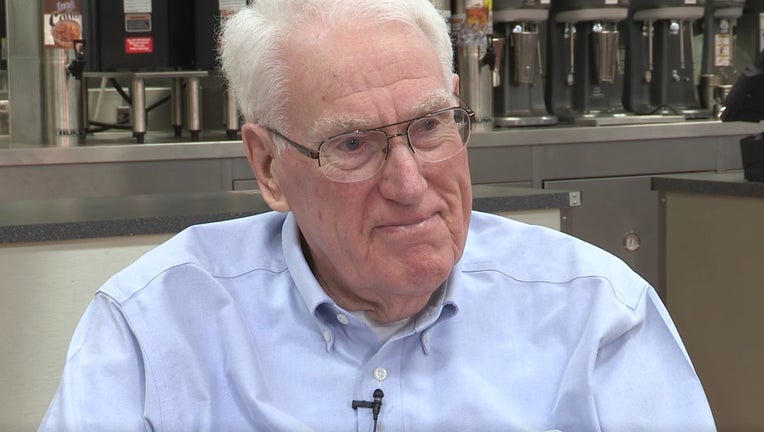 Braum's Ice Cream and Dairy Stores says its founder, Bill Braum, has died. He was 92.

The company announced the death Tuesday. The company says in a statement that Braum died Monday at his home in Tuttle, Oklahoma.

He grew up in the Kansas town where he worked for the small butter and milk processing plant his father ran. He inherited the plant, but later sold it.

Braum launched the chain bearing his name in 1968 with 22 Oklahoma stores.

The chain has grown to nearly 300 stores with locations in Oklahoma, Kansas, Texas, Arkansas and Missouri.

There are nearly 50 locations throughout North Texas.