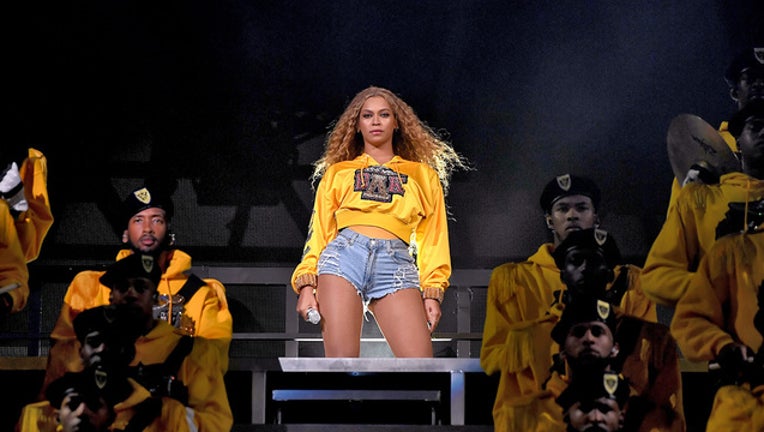 The superstar singer announced Monday the Homecoming Scholars Award Program for the 2018-2019 academic year through her BeyGOOD initiative. She plans to give $25,000 each to Tuskegee University, Bethune-Cookman University, Xavier University of Louisiana and Wilberforce University. One student from each school will receive the scholarship money.

“I am truly grateful for this high honor in the legacy of our founder, Dr. Mary McLeod Bethune,” said Bethune-Cookman University Interim President Hubert L. Grimes. “This gift reminds us of the importance of HBCU's and the support for our students from the entire community. We want to properly thank Beyonce for selecting our University for this prestigious honor and financial support and hope Beyonce’s leadership encourages other high-profile persons to invest in our young people who are attending HBCUs,” Grimes said.

Last year, the singer launched the Formation Scholars Awards Program, supporting creative and bold young women, in celebration of the one-year anniversary of her "Lemonade" album.