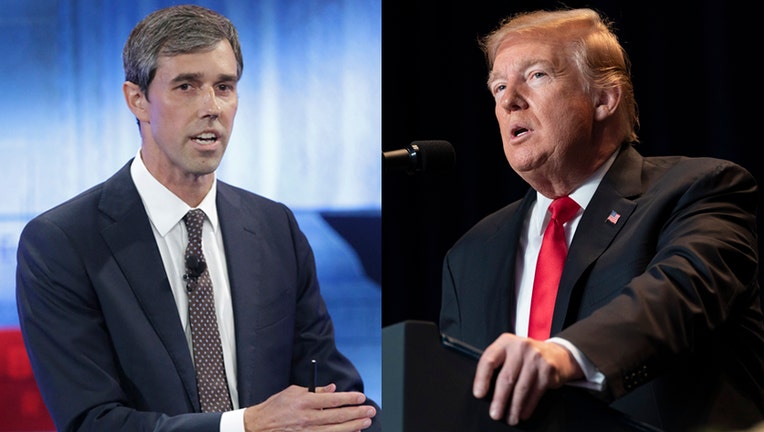 O'Rourke announced on Wednesday that he would be rallying inside the Theatre at Grand Prairie at 6 p.m. on October 17.

His so-called "Rally Against Fear" will confront what he called President Trump's hatred and divisiveness.

President Trump's rally will be held that same night at the American Airlines Center.