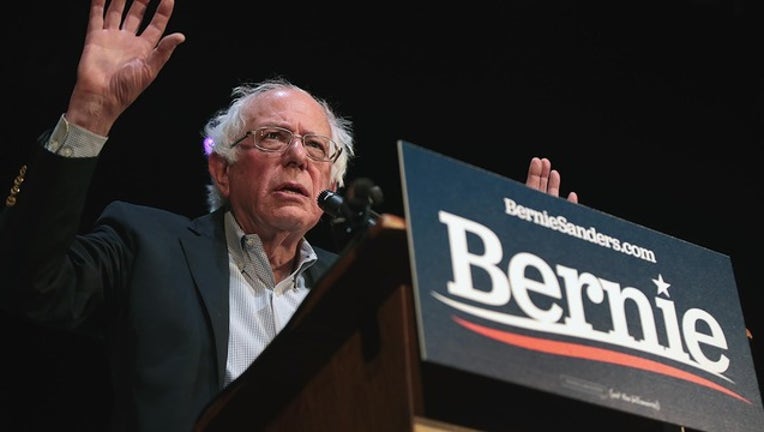 Democratic frontrunner Bernie Sanders will host a rally on Friday in Mesquite.

Sanders’ event will take place at the Mesquite Arena, with doors opening at 6 p.m. and the candidate set to go on about 8 p.m.

It’s the first time Sanders will hold an event in Dallas County this election cycle. He visited Fort Worth last year for a campaign rally.

The rally will happen just days after Sanders’ narrow win over Pete Buttigieg in the New Hampshire primary. Sanders and Buttigieg effectively tied in the Iowa caucus.

The most recent poll of Texas Democratic voters in late January showed Sanders in second place, behind Joe Biden.

Early voting for Texas starts next Tuesday and the primary, part of Super Tuesday, is March 3.