Baylor Scott &amp; White to lay off 3% of its workforce due to COVID-19

Baylor Scott &amp; White Healthcare System announced it will be cutting costs and jobs in response to the economic crash from COVID-19.

DALLAS - Baylor Scott & White Healthcare System announced it will be cutting costs and jobs in response to the economic crash from COVID-19.

A spokesperson confirmed the healthcare giant will lay off or furlough about 1,200 employees.

For weeks, Gov. Greg Abbott ordered a hold on elective or non-emergency medical procedures to prepare hospitals for handling a possible surge in COVID-19 cases and conserve masks, gowns and other PPE. Now, hospitals and private practices are feeling the impact.

Dr. Diana Fite is the president of the Texas Medical Association. She says because Texans did a good job initially of staying at home, the coronavirus peak in Texas was not as bad on the healthcare system as some feared.

But putting elective procedures on hold is having a big impact.

“When you are trying to get 50 percent of your hospital available for possible COVID patients, that’s a lot of income lost to the hospital,” Fite said. “A lot of work for nurses, for physicians, for other healthcare workers not to be doing at the time.” 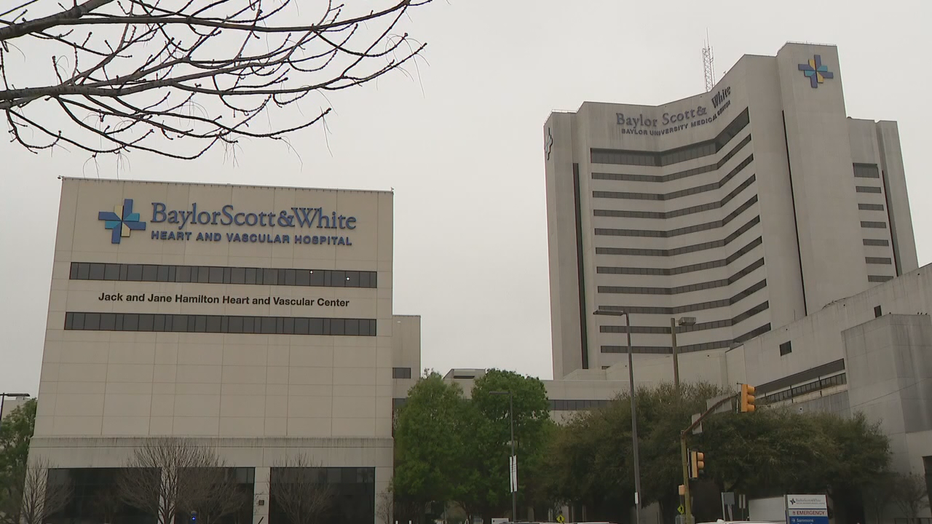 Baylor Scott and White Health shocked many in the medical community when the not-for-profit hospital system announced it will reduce three percent of its workforce. It means about 1,200 people will be laid off. Some will also be furloughed.

"Now, as early data is revealing the significant economic implications of the pandemic on Texans and the operational and financial implications on our health system, we are implementing changes to remain prepared and able to adapt in continued unpredictability,” the hospital system said in a statement.

The company will also change the compensation model for physicians and temporarily reduce executives' salaries.

When Baylor Healthcare merged with Scott & White in 2013, it became the largest not-for-profit health system in the state.

Mike Davis is an economics professor at SMU.

“It's very labor-intensive,” he said. “So if you have a crisis like this in a financial system, the only way a hospital can deal with this is to lay off people and cut back on pay.”

Davis says the layoffs are more bad news for the Texas unemployment office.

The Texas Medical Association recently surveyed more than 1,500 physicians about the impact of pandemic and state orders on private practices. The survey found a large number of patient visits decreased. As a result, 63 percent of physicians reported their revenue decreased by half or more.

“If there is a bit of a surge again, we should be able to handle things. Texas did a great job,” Dr. Fite said. “But in the meantime, we got this consequence of not a lot of business for a lot of the physicians.”

Dr. Fite says one thing the coronavirus did help the medical community in was being aware of the lack of personal protective equipment in the state and country. She says hospitals have the capacity to deal with a possible second surge in cases.