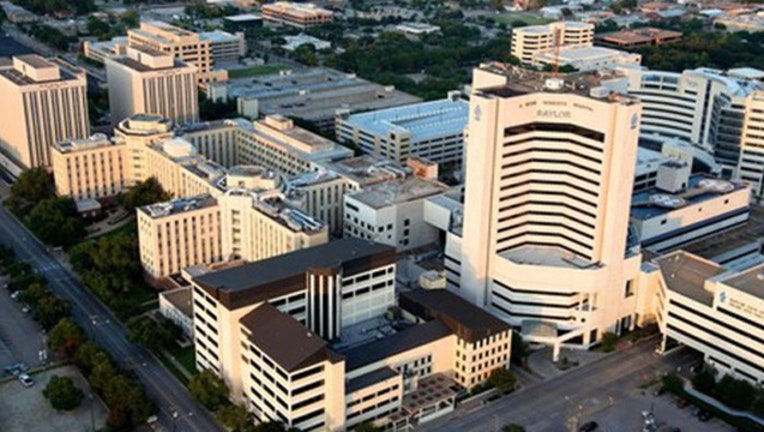 Officials with Baylor Scott & White Health and Memorial Hermann Health System on Monday announced their respective boards have signed a letter of intent. Financial terms weren't immediately released on the deal expected to be completed next year.

The systems currently have about 73,000 employees in more than 30 Texas counties with 68 hospital campuses. The combined operation, with a new name to be determined, would have executive and support staff based in Austin, Dallas, Houston and Temple.

The statement from Baylor Scott & White and Memorial Hermann notes both health care systems have strong ties to the academic community, for continued training and research.