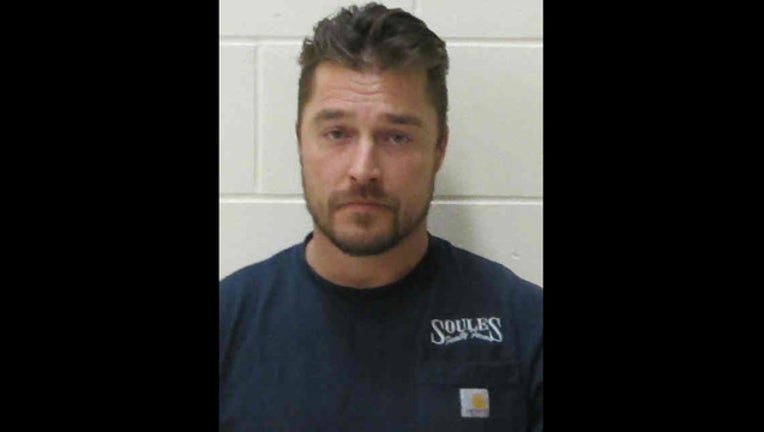 BUCHANAN COUNTY, Iowa (KMSP) - "The Bachelor" star Chris Soules was arrested in Iowa early Tuesday morning for fleeing the scene of a fatal crash, according to TMZ.

The incident happened on Monday night near Aurora in Buchanan County. Soules, 35, was driving a Chevy pickup truck and rear-ended a John Deere tractor, sending it into a ditch, according to the Iowa State Patrol. The driver of the tractor was taken to a nearby hospital, where he later died.

Soules was arrested on Tuesday morning near the scene of the crash after witnesses identified him and called police, TMZ reported. He was booked into the Buchanan County Jail for leaving a scene with a death.

Soules made his first court appearance on Monday. His bail is set at $10,000. Documents obtained by TMZ say he was in possession of alcoholic beverage containers at the time of the crash.

Soules appeared on the reality dating show “The Bachelor” for season 19 in 2015. He currently resides in Arlington, Iowa.