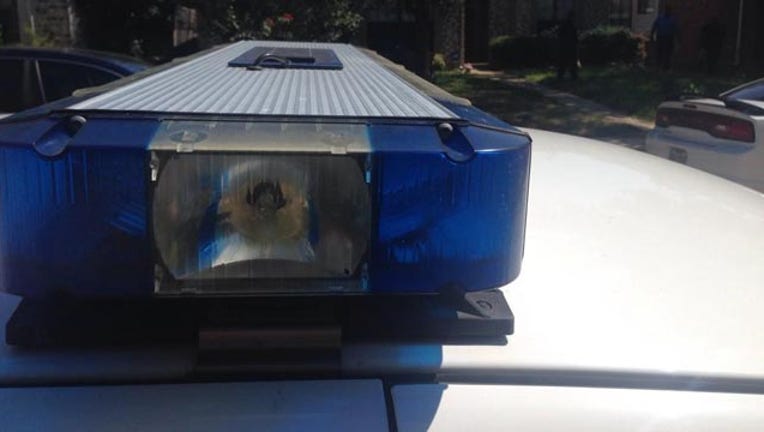 AZLE, Texas - A senior at Azle High School was killed in a small plane crash.

The school district confirmed Jack Schwantz was one of the two people in the Aeronca 7AC aircraft that crashed near Azle just before 9 a.m. on Saturday.

The high schooler died in the crash, but the condition of the other person in the plane has not yet been released.

Azle ISD described Schwantz as a "wonderful student and friend." The district will have crisis counselors at the high school this week for anyone who needs them.

The FAA and NTSB released preliminary information about the crash, but few other details have been released at this time.

The investigation into the crash is ongoing.