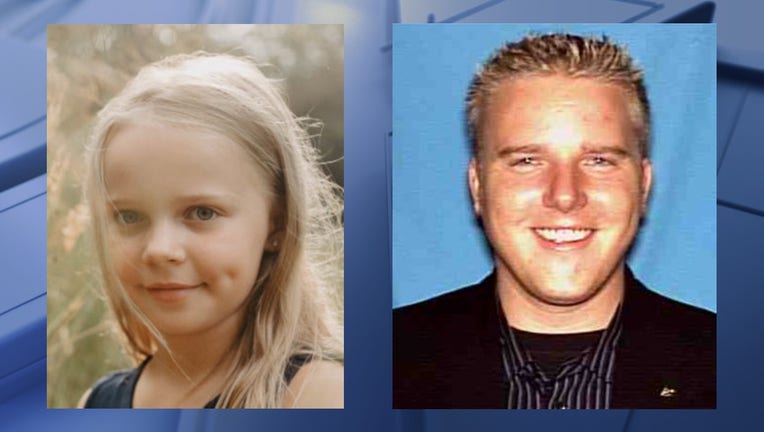 FRISCO, Texas - Missing 11-year-old Sophie Long is set to be returned home to Collin County after she was found in a foreign country. Her non-custodial father, Michael Long, was taken into custody.

The Collin County Sheriff’s Office said Sophie is now in protective custody and is set for a safe return to her family. Authorities did not release what country she was found in.

Michael is in custody on a felony warrant for interference with child custody. He is set to be extradited back to Collin County.

Sophie was reported missing earlier this year, and according to the missing persons report from DPS, she was taken by Michael and they could have been headed to Argentina or Mexico.

"Many months of determined work by my deputies, the Federal Bureau of Investigation and the U.S. Marshals paid off this morning.  We are so happy that Sophie is safe," Collin County Sheriff Jim Skinner said in a statement.

Further details are set to be released when Sophie is returned to the U.S.