In April 2022, Tarrant County’s juvenile detention center population hit a record at 138, exceeding capacity by 18 more youngsters. It’s one of several disturbing findings of a recent audit. Here's what the audit found.

Issues at the detention center include violations like housing some youth inmates in the adult jail with no separation from the general population.

It’s one of several disturbing findings of a recent audit.

Carey Cockerell conducted the study. He’s a former Tarrant County director of juvenile services who served for more than 20 years. 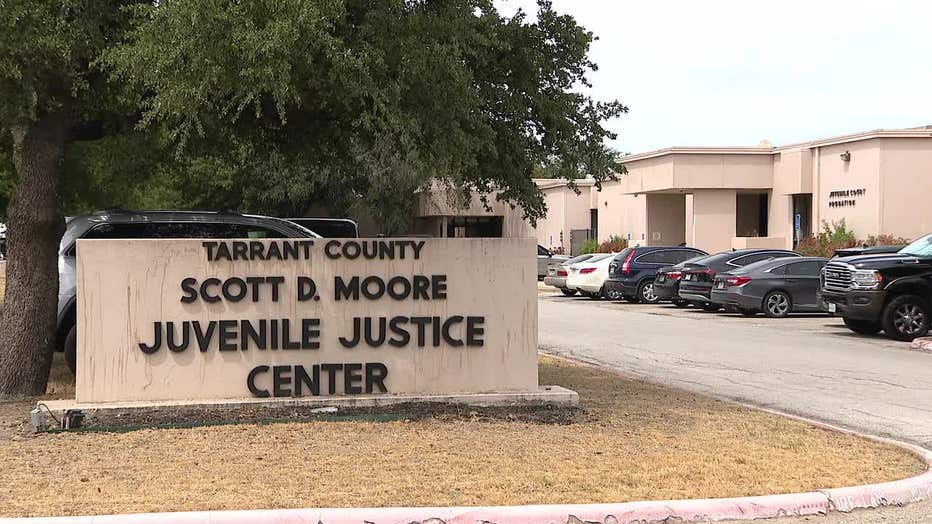 "Youth are staying in detention too long in my opinion," he said.

"We need to do something quickly to turn this thing around. It’s about our children," said Tarrant County Commissioner Roy Brooks.

Cockerell’s review of the facility on June 27 revealed:

"I’m bothered by the fact that they refer to our associate courts as ghost courts," said Tarrant County Judge Glen Whitley.

The ghost courts criticized by Whitley describe two associate juvenile courts where more than 60% of cases were canceled or reset. The judges over those courts are now facing scrutiny.

District Attorney Sharen Wilson addressed the commission, pointing out her own frustration and defending her office.

"There is no data in this report at all about our office being slow in filing cases none at all," she said. "In fact, we are listed as being problems, and we were never even talked to."

Another finding deals with racial disparities. Cockerell noted on the day of his review that 92% of the kids in the juvenile detention center were Black or Hispanic.

"It’s hard to understand how it is not racist," Brooks said. "I don’t throw that word around liberally or lightly."

"There’s a promise that we’re going to continue to shine the light on it," Whitley said. "We’re gonna do everything in our power to do better because the kids of Tarrant County deserve us to do."