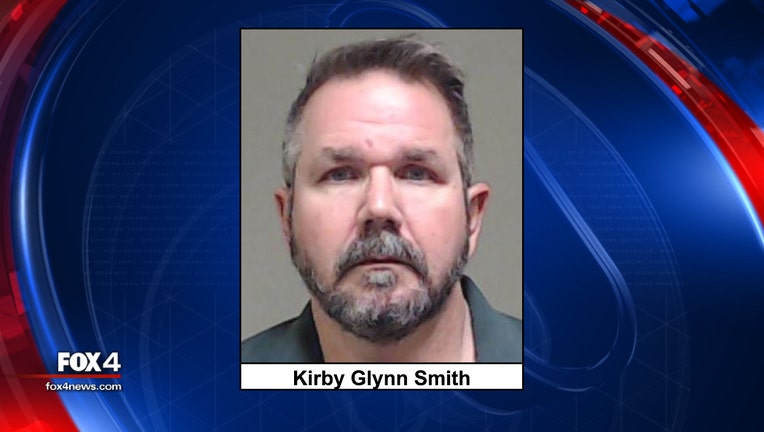 MCKINNEY, Texas - A man who is an assistant principal for a Van Alstyne ISD school, and who used to be a teacher at McKinney ISD, has been arrested on a charge of sexual abuse of a child.

Both McKinney and Van Alstyne ISDs released statements that their number one priority is the safety and security of their students, and they are staying in contact with McKinney PD.

According to the arrest affidavit, the alleged victim told a therapist about the sexual abuse.

When police spoke with the boy's mother, she said Smith was a friend of the family, and he was mentoring her son. The two would meet regularly on Wednesdays and Sundays.

During a forensic interview, the alleged victim said Smith had been his brother's math teacher, and he would pick him up from his home, and the two would "hang out" and play basketball at the schools Smith taught at on Sundays. He said Smith would also take him for drinks at Sonic on Wednesdays, and then park in a dark parking lot.

The boy told the interviewer about the sexual assaults at the school and other locations, and said the last time it occurred was in September. He also said the two would smoke "THC pods."

Following the interview, Smith was charged with continuous sexual abuse of a young child.

Police have not said whether they believe Smith may have abused any other children.