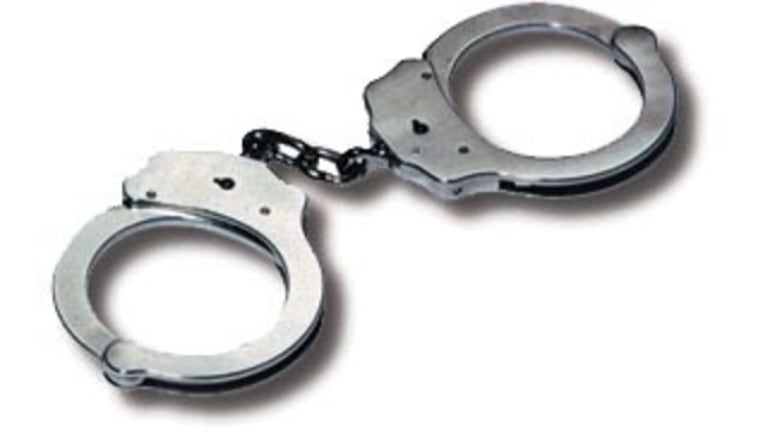 As many as 2,800 federal prisoners will be moved to other institutions after inmates seized control of part of a prison in South Texas, causing damage that made the facility "uninhabitable," an official said Saturday.

Ed Ross, a spokesman for the U.S. Bureau of Prisons, said the inmates who had taken control are "now compliant" but that negotiations were ongoing Saturday in an effort for staff to "regain complete control" of Willacy County Correctional Center.

"The situation is not resolved, though we're moving toward a peaceful resolution," FBI spokesman Erik Vasys said Saturday evening.

It wasn't immediately clear what progress had been made through the negotiations, but Sheriff Larry Spence said there were no hostages involved in the standoff and only minor injuries reported. Spence said the inmates "have pipes they can use as weapons."

Management & Training Corp., the private contractor that operates the center for the U.S. Bureau of Prisons, said about 2,000 inmates became disruptive Friday because they're upset with medical services and refused to perform work duties.

MTC spokesman Issa Arnita said in a statement that prison administrators met with inmates Friday to address their concerns, but the facility was placed on lockdown.

Authorities say about 800 to 900 other inmates are not participating in the disturbance. The inmates being held at the facility, which is in far South Texas more than 200 miles south of San Antonio, are described as "low-level" offenders who are primarily immigrants in the U.S. illegally.

No inmate breached two perimeter security fences, and there's no danger to the public, he said.

Though it was unclear what medical services had upset the inmates, a 2007 report by the American Civil Liberties Union found that Inadequate access to medical care was among the most common complaints of detained immigrants.

The report said that detainees reported not receiving emergency services and necessary medications. The detainees also complained that they waited of up to a week, or longer, before being seen by a health care professional.