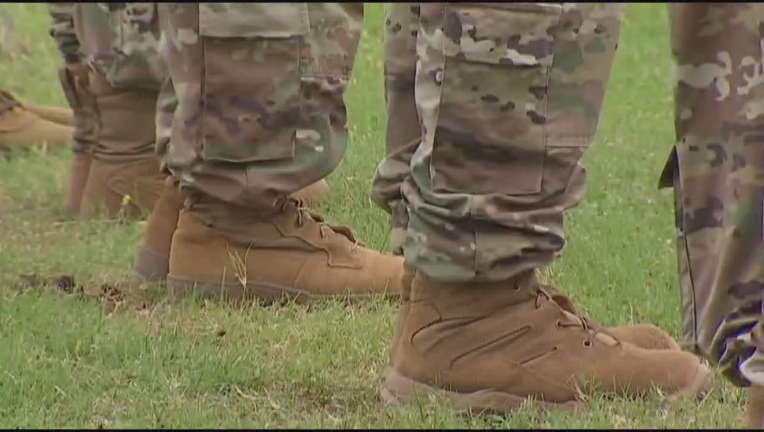 AUSTIN, Texas - Fort Hood has one of the highest rates of murder, sexual assault and harassment in the Army, Secretary Ryan McCarthy said Thursday during a visit to the Texas base.

“We are getting an outside look to help us to get to those root causes and understand them so we can make those changes,” McCarthy said during a news conference that was shown on Facebook Live. “We are going to put every resource and all of the energy we can in this entire institution behind fixing these problems.”

McCarthy visited the base weeks after he ordered an independent review of the command climate at Fort Hood following the slaying of Spc. Vanessa Guillen. He noted her death has become a catalyst for the Army in highlighting issues of sexual harassment and assault in the military. The secretary also acknowledged survivors who have come forward with their experiences on social media using the hashtag (hash)IamVanessaGuillen.

Investigators say Guillen, 20, was bludgeoned to death at Fort Hood by Spc. Aaron Robinson, who killed himself on July 1 as police were trying to take him into custody. Guillen's family has said Robinson had sexually harassed her, but the Army has said there is no evidence supporting the claim. McCarthy said the case is still under investigation. 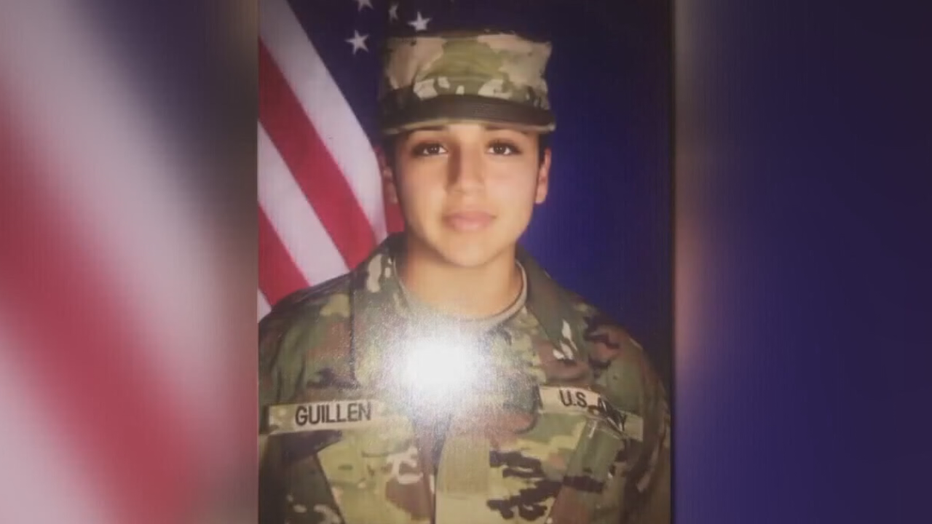 “I am markedly disappointed and saddened by one of our own killing a teammate,” McCarthy said. “It takes a shot at the system and it rattles the system of the trust that you have to have in this profession.”

McCarthy said the review of Fort Hood will examine claims and historical data of discrimination, harassment and assault.

He also said he is in discussions about the language of a bill that is set to be introduced before Congress that seeks to address reporting mechanisms for sexual assault and harassment in the military.

“One harassment and one assault is one too many,” McCarthy said.

McCarthy said he conducted nine listening sessions and had candid conversations with Fort Hood soldiers of every echelon this week to understand the culture on and off the base. He said investigators will be conducting a full independent review to understand why Fort Hood has seen a rise in felonies and violent crimes. 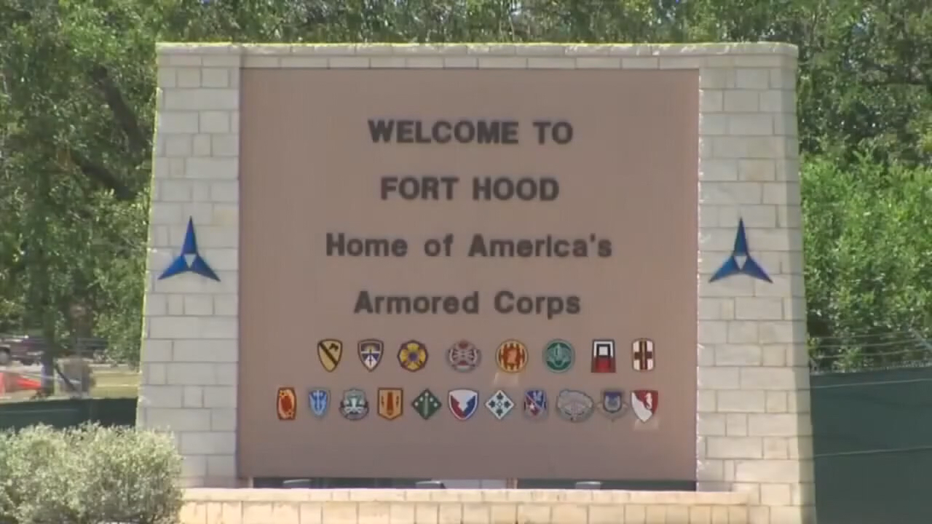 McCarthy said that in the last two weeks he heard concerns from soldiers about Guillen’s death while visiting bases in Poland and Italy.

McCarthy also announced the Army would be rolling out an initiative called Project Inclusion to address “behaviors that tear at the fabric of our force.” He said these included diversity, discrimination, sexual harassment, sexual assault and suicide. He cited a nationwide reckoning that has occurred amid protests over racial injustice following the death of George Floyd in Minneapolis.