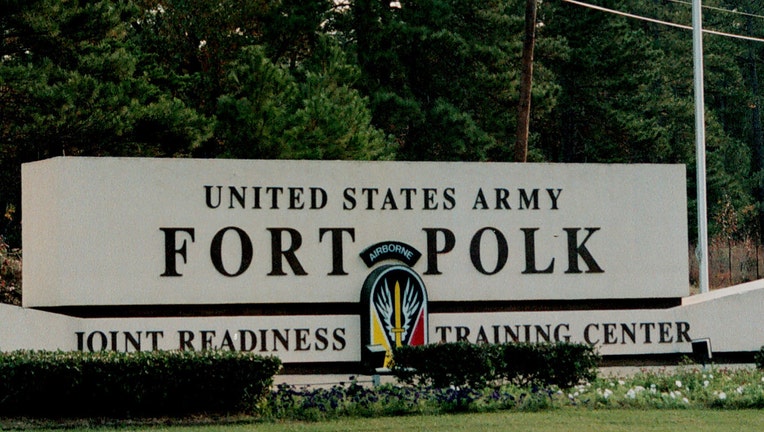 FORT POLK, La. - A helicopter crashed on an Army base in Louisiana, killing one person and injuring three others, military officials said Thursday.

There were four crew members on board, authorities said. Their names weren't being released until relatives are notified.

The fort said the cause of the crash is under investigation, and no further details were immediately released.

"Our hearts are heavy after learning of this morning's tragic crash and the loss of one soldier who made the ultimate sacrifice in service to our country and our state," Louisiana Gov. John Bel Edwards said in a statement. "We can never fully repay these the soldiers for their brave service."

About 8,000 soldiers are stationed at Fort Polk, its website states. The base is in central Louisiana, about 150 miles northwest of Baton Rouge.

"The men and women of Fort Polk play a critical role in the readiness of our armed forces, and we are praying for their entire community," Edwards said.