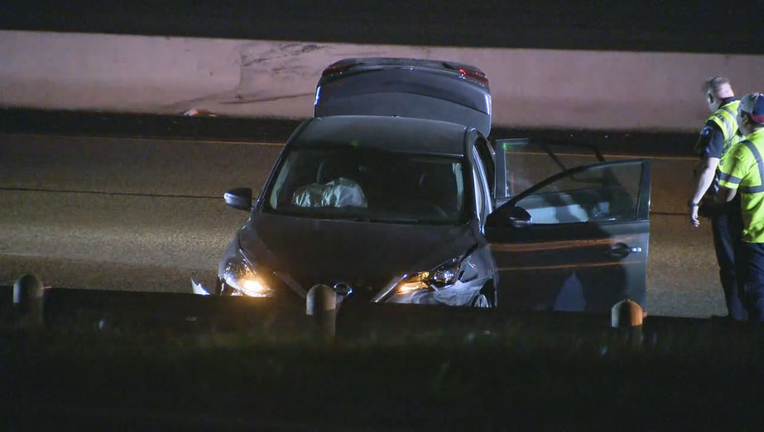 ARLINGTON, Texas - A police chase from Arlington ended with a crash in Fort Worth overnight.

Arlington police said the chase started around 2:30 a.m. Friday after they got a call about a theft on the city’s southwest side.

When officers got to the scene, the suspects took off.  The officers followed them through Arlington and into Fort Worth until the they crashed on Highway 287 near Miller Avenue.

Police said one of the suspects suffered minor injuries. Both were taken to jail.